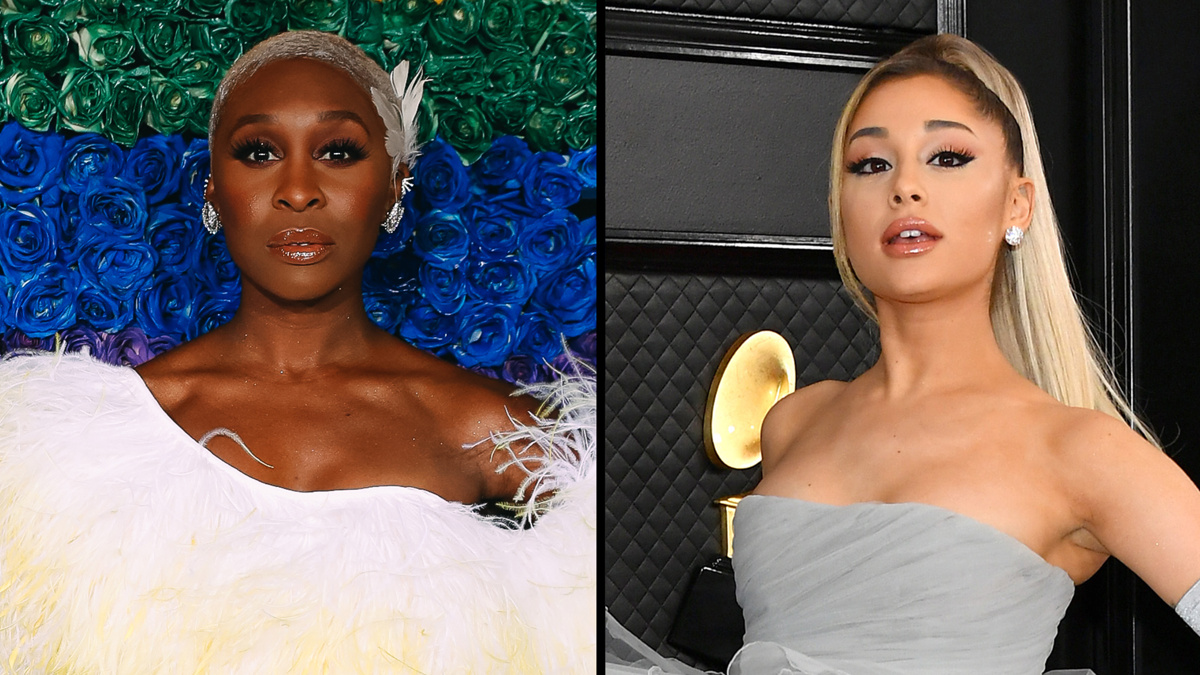 The Wicked movie adaptation, starring Cynthia Erivo as Elphaba and Ariana Grande as Glinda, will be split into two-parts. The first will be released Christmas 2024 and the second in 2025. Director Jon M. Chu announced the news on Twitter on April 26.

Composer Stephen Schwartz has revealed the movie will contain at least three new numbers. He also plans to incorporate at least one song cut from the Broadway show into the films. Schwartz and the show’s librettist Winnie Holzman are collaborating on the screenplay.

Wicked resumed performance at the Gershwin Theatre on September 14 following the theater shutdown. Based on the novel by Gregory Maguire, Wicked spotlights the untold stories of The Wizard of Oz’s Wicked Witch of the West and her unlikely friend, Glinda the Good. The show follows the tale of green-skinned Elphaba through the life-changing events that eventually label her “wicked.” Wicked is a tale about love, friendship and trust that reveals there are two sides to every story. The Grammy-winning score by Schwartz features the songs “The Wizard and I,” “Popular” and “Defying Gravity.”