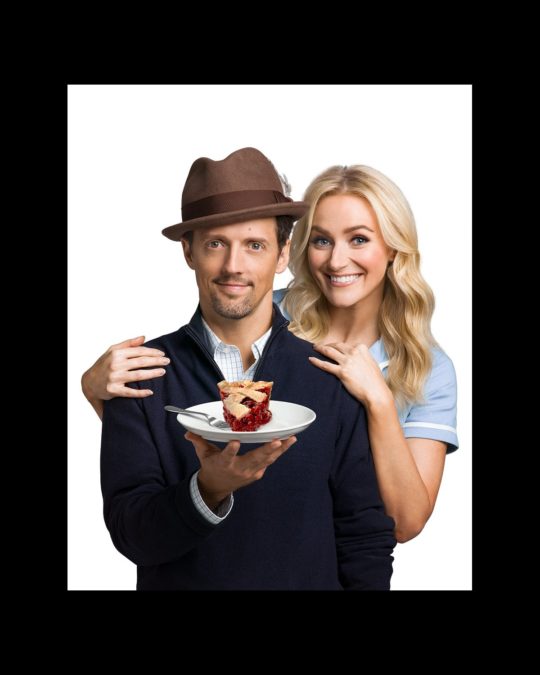 CBS’ coverage on November 23 will also feature a performance by Grammy nominee Kelsea Ballerini. Kevin Frazier and Keltie Knight are set to host.

Additional performances will be announced later. Get pumped up for the best part of Turkey Day—the Broadway performances—with these clips from Waitress and Come From Away below!