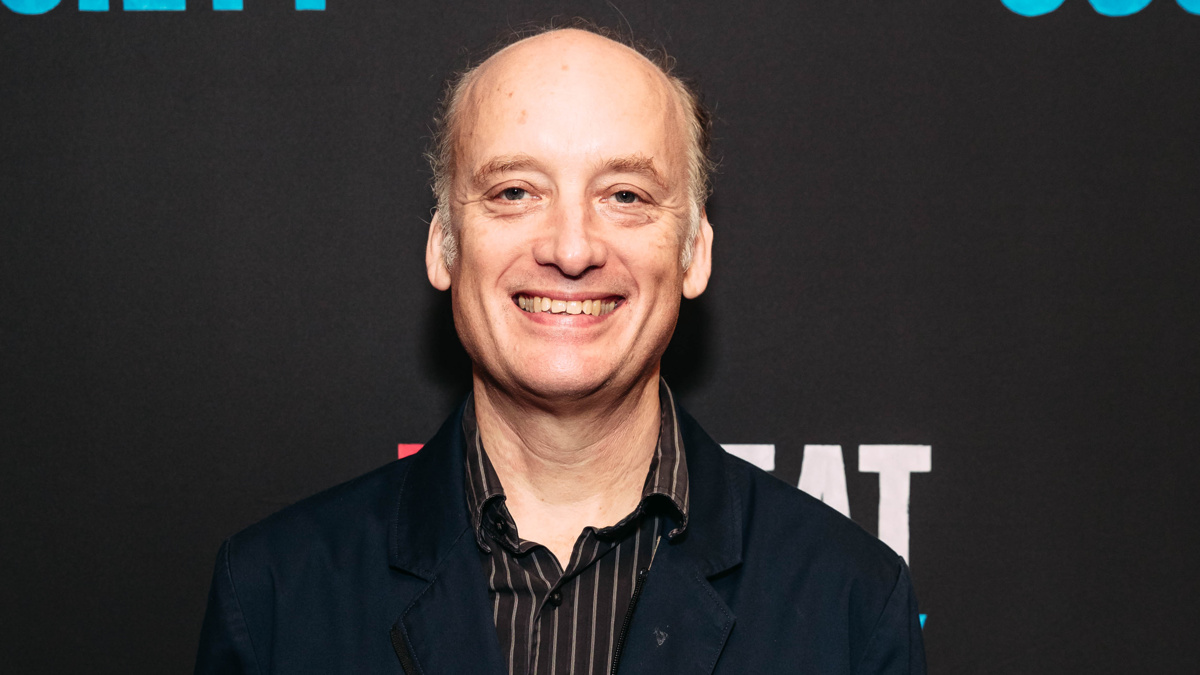 Tony winners Frank Wood and Denis O’Hare are set to star in a live virtual reading of Jeff Cohen’s new play Righteous on August 24 at 7:30PM ET. The event, directed by Shana Cooper, is presented by Temple Emanu-El Streicker Center and Burke-Cohen Entertainment. Registration for the free reading is required.

Righteous, which had an initial developmental reading in April 2017 at the Lincoln Center Library for the Performing Arts as part of the National Jewish Theater Foundation Holocaust Theater International Initiative, tells the true story of Eduard Schulte, a member of Hitler’s inner circle who sounded the alarm of his plan to murder all the Jews in Europe.

The reading will be presented in association with the Broward Center for the Performing Arts, the Florida Holocaust Museum, the United Jewish Association of Toronto, the Los Angeles Museum of the Holocaust and the Illinois Holocaust Museum and Education Center.