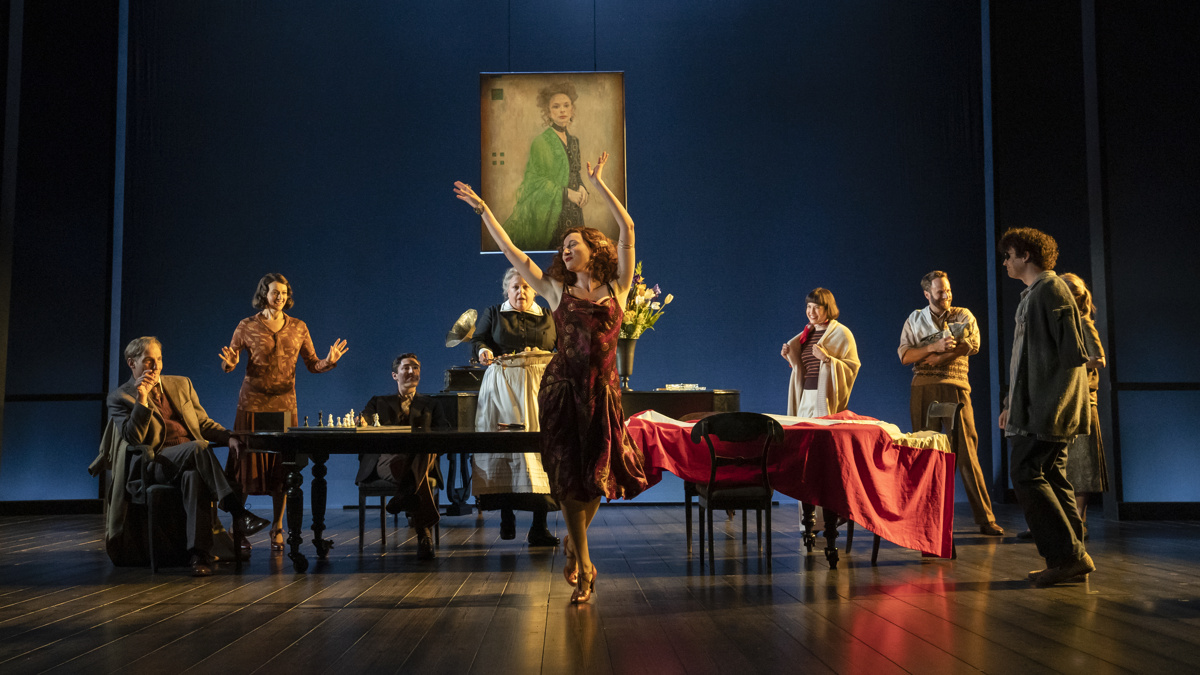 Tom Stoppard’s Olivier Award-winning Leopoldstadt is extending its Broadway run. The production will now play its final performance at the Longacre Theatre on July 2, 2023. It was originally announced to have a limited engagement through March 12. Patrick Marber directs the production, which began performances on September 14 and officially opened on October 2.

Set in Vienna, Leopoldstadt takes its title from the Jewish quarter. This passionate drama of love and endurance begins in the last days of 1899 and follows one extended family deep into the heart of the 20th century, spanning over 50 years. It has set a new box office house record at the Longacre Theatre for a new play.