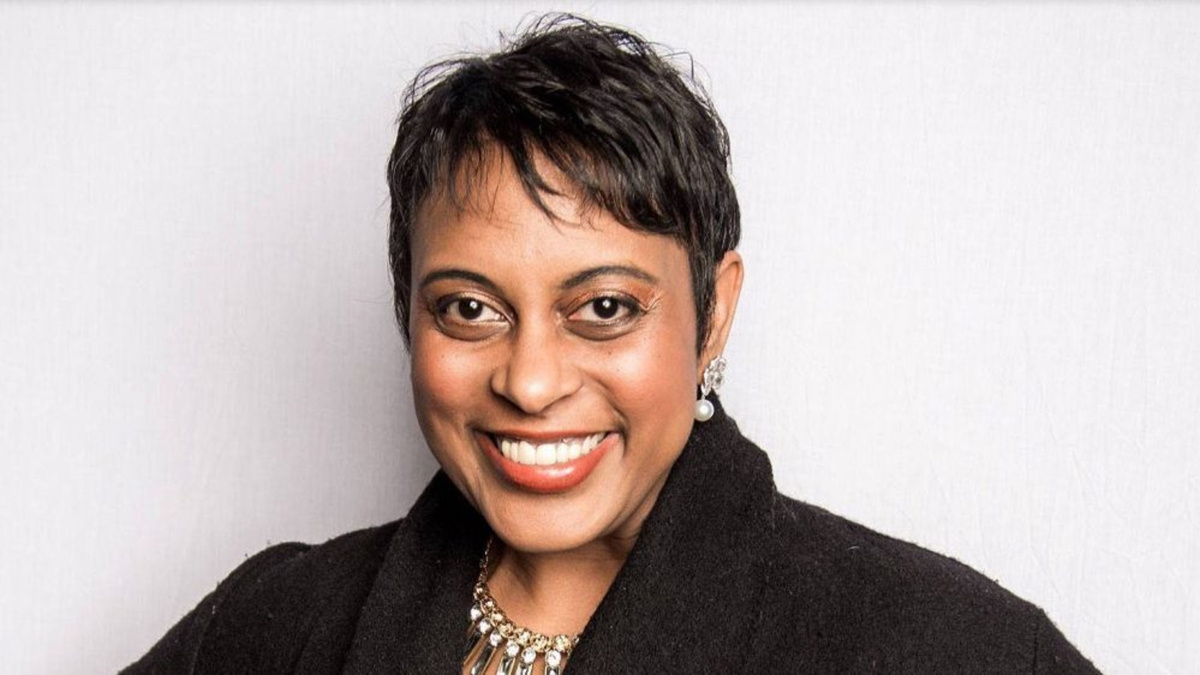 The Wiz, Directed by Schele Williams, to Ease on Back to Broadway

The Wiz is getting ready to ease on down the road again. A new production of the Tony-winning musical is setting out on a national tour before arriving on Broadway for a limited engagement in 2024 season. The revival will be directed by Schele Williams and features a book by William F. Brown and a Tony-winning score by Charlie Smalls. Jaquel Knight will choreograph and Amber Ruffin will provide additional material.

The Wiz will launch the tour in the fall of 2023 in Baltimore, home of the 1974 world premiere of the musical. Following its run at the Hippodrome Theatre, the production will tour before it begins its limited engagement on Broadway in the spring of 2024. More information for the Broadway run will be announced at a later date.

“I wouldn’t be on Broadway if it wasn’t for The Wiz…the music, the costumes, the choreography and Stephanie Mills!” Williams said in a statement. “Seeing that show changed my life. It is, in every way, a celebration of Black excellence. I am honored to helm this production and I can’t think of a better time to tell this story.”

Based on L. Frank Baum’s children’s book The Wonderful Wizard of Oz, The Wiz takes one of the world’s most enduring (and enduringly white) American fantasies, and transforms it into an all-Black musical extravaganza for the ages.