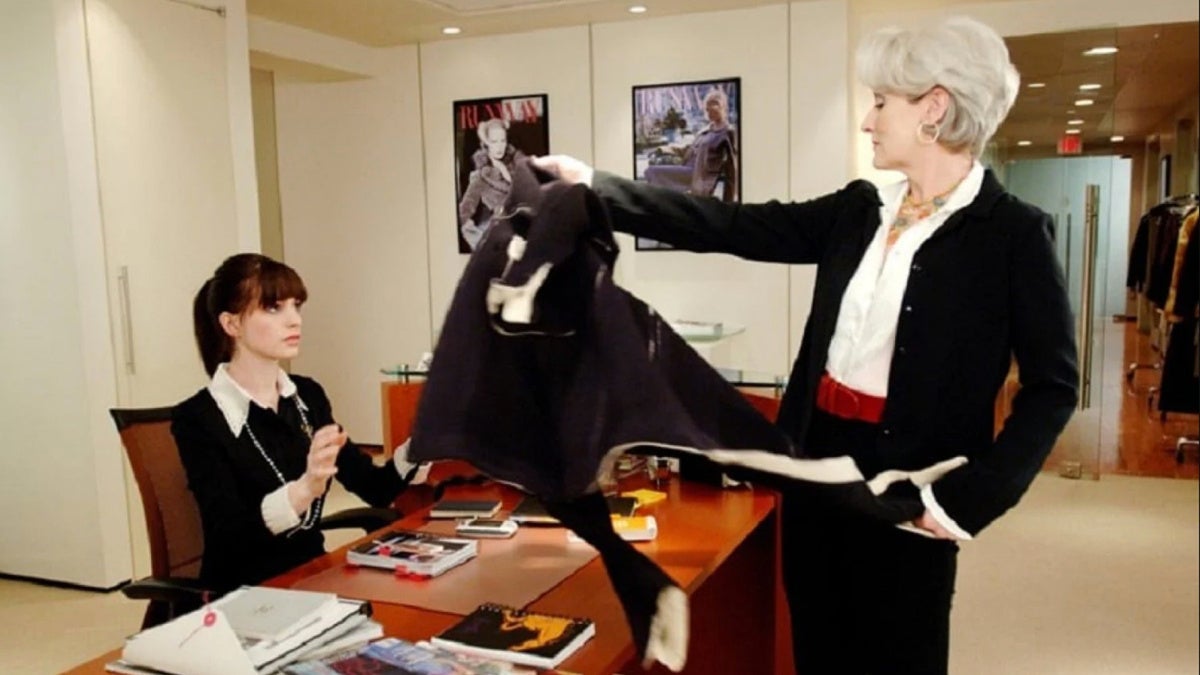 The hotly anticipated musical adaptation of The Devil Wears Prada has scheduled a world premiere staging at Chicago’s James M. Nederlander Theatre. The production will run from July 14, 2020 through August 16 prior to a Broadway engagement, with further details to come.

Based on Lauren Weisberger’s bestselling 2003 novel, which was turned into a smash 2006 film, The Devil Wears Prada follows Andy Sachs, a smart but drab aspiring journalist who gets sucked into the glamorous world of the elite fashion magazine Runway and the servitude of its cutthroat editor, Miranda Priestly.

Anna D. Shapiro will direct the new musical, which features a book by Paul Rudnick, music by Elton John and lyrics by Shaina Taub. Casting and additional creative team members for the Chicago production will be announced at a later time. Till then, look back at the film’s trailer below.