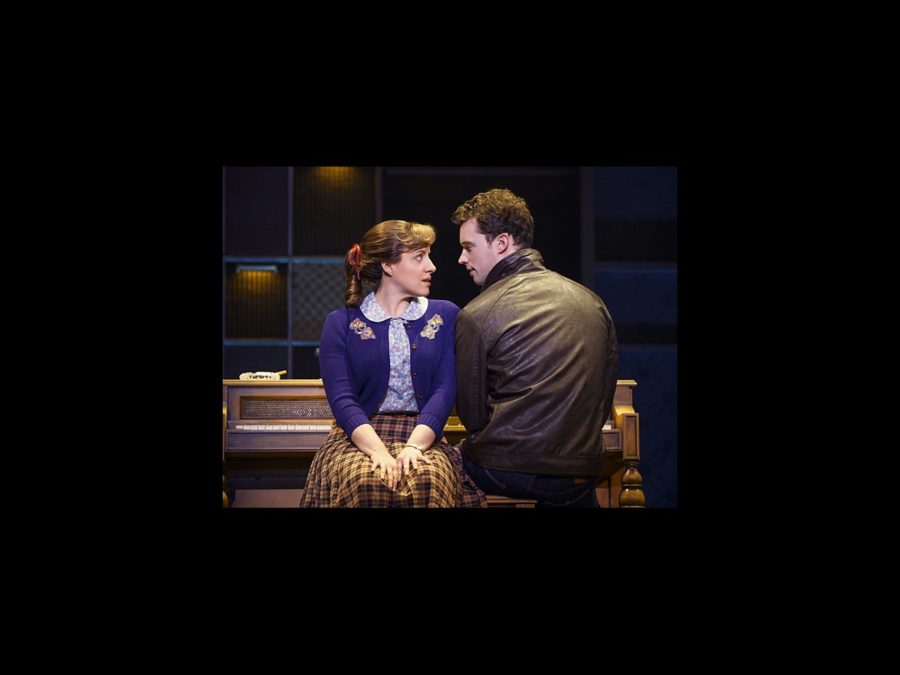 Tell Us Everything! Beautiful‘s Liam Tobin Lets You Sneak a Peek at His Road Diary

When we think about our favorite performers, so many burning questions come to mind. What do they like to do for fun? Where do they like to shop? Who are their favorite artists? What food do they love? Would we be BFFs? You think about all of these things, too, right?! Of course you do! So, we decided we wanted some answers and, luckily, those performers were more than happy to indulge us by sharing their road diaries. Liam Tobin plays Gerry Goffin in the touring production of Beautiful: The Carole King Musical, and he told us that he's addicted to Domino's, wants to go Into the Woods and still likes to play with Nerf guns. Find out what else makes Tobin tick below!

What do you admire most about your character?
Gerry Goffin was an incredible lyricist. He had a unique ability to tap into the female experience in songs like “Natural Woman,” and “Will You Still Love Me Tomorrow.” Can believe they were written by a man?

What’s something about being a performer that no one prepared you for?
Missing everything. Weddings, birthdays, Christmas, etc. At first it didn’t faze me, but now that I’m getting a little older, it takes its toll.

What’s the one thing that has to come with you when you’re on the road?
Hmm. I could never choose one! My SodaStream, French press, and my Xbox. Things that matter.

What was the show that that hooked you on theater and performing?
A community theatre production of Beauty and the Beast in St. John’s, Canada. That was when I first met “theatre people.” Changed everything. 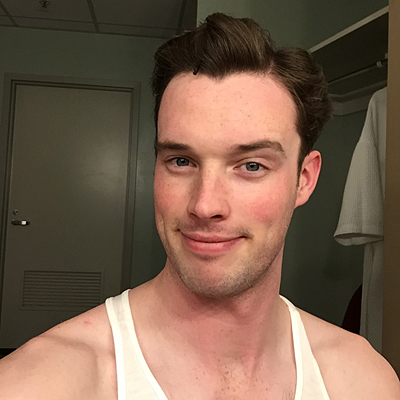 What’s the coolest thing you’ve bought for yourself while on the road?
When we were in Durham, NC, it rained for about two weeks straight. So, a couple of the guys and I bought the comically big Nerf guns we always wanted as kids, but our parents would never buy us. All of a sudden, the hotel corridors were a risky place to be.

What’s something you’re passionate about outside of performing?
I’m a pilot, so whenever I get the chance, I’m in the skies. It’s pretty awesome.

You only get to bring one book, one album and one movie with you for a year—what are they?
The Pillars of the Earth by Ken Follett
Frank Sinatra's Nothing but the Best
I’m more of a series guy to be honest, so I’d have to say The West Wing

What’s your dream role?
Cinderella’s Prince in Into the Woods.

What’s the cheesiest joke you know?
What’s the best part about Switzerland? I’m not sure, but the flag is a big plus.

You have a day off—how do you treat yo’ self?
I like to order a few pizzas from Domino’s, play some Xbox and watch some TV. Going outside is optional on these days.