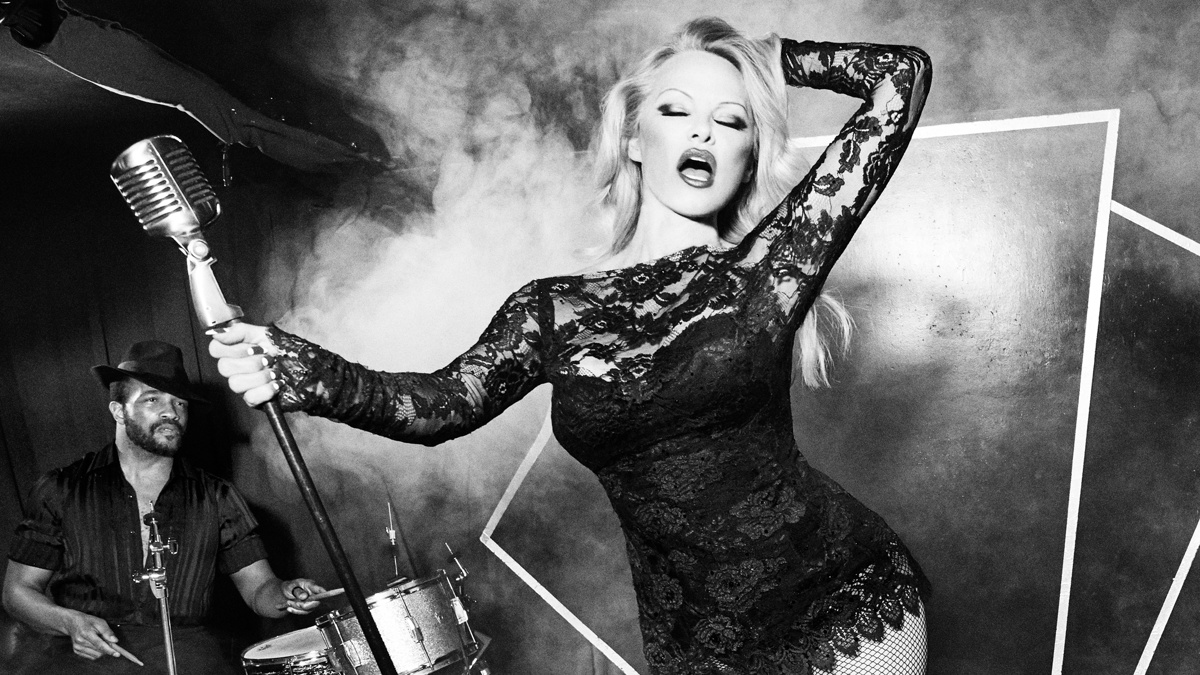 Extra extra! Pamela Anderson will step into Chicago as Roxie Hart beginning on April 12 at the Ambassador Theatre, and the camera already loves her. As previously reported, she’ll make her Broadway debut in the Tony-winning revival, taking on the role through June 5. Enjoy the fabulous photos of Anderson below, and then go see her in Chicago!