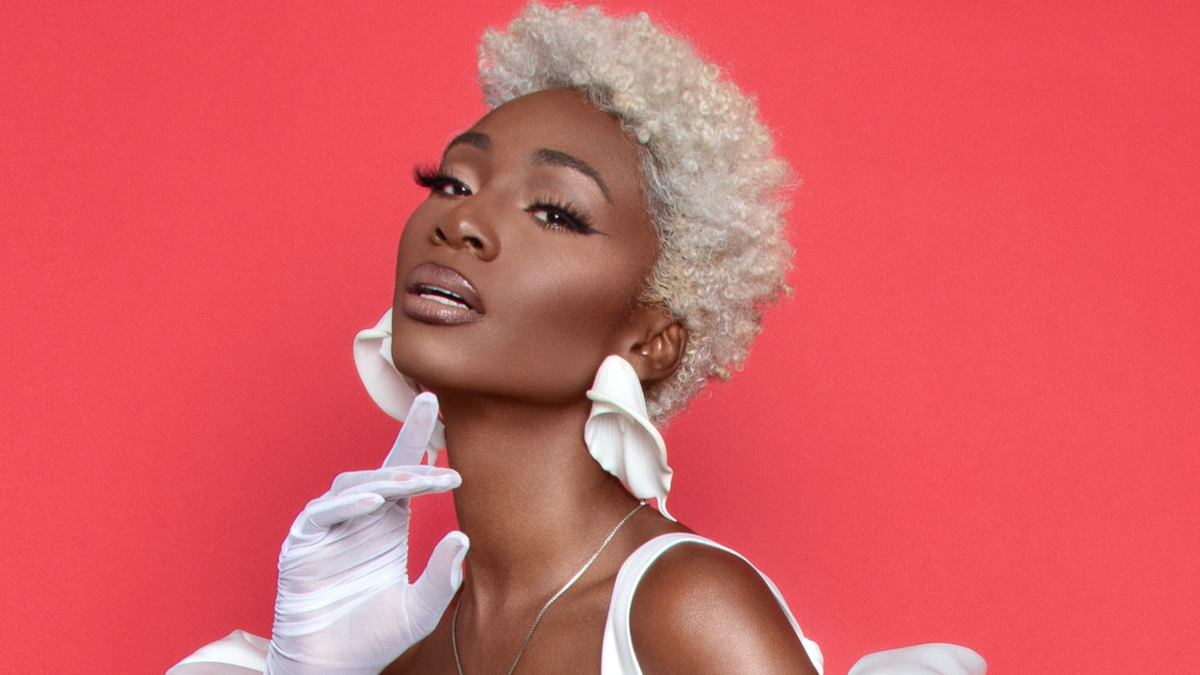 Screen star and human rights advocate Angelica Ross will make her Broadway debut as Roxie Hart in Chicago, becoming the first openly trans woman to play a leading role in a Broadway show. Ross will take her first bow at the Ambassador Theatre on September 12 and play the role through November 6.

Know for her role as Candy on Pose, Ross has also appeared on American Horror Story: 1984 and Double Feature. She recently released her debut music video and single “Only You” and is planning to release a visual for “Fierce,” her club anthem with Mila Jam and Ultra Naté. Ross has also announced her forthcoming untitled book. She has executive produced and appeared in the Emmy-nominated web series King Ester and in the short film Missed Connections, which went on to be an official selection at the Outfest LGBTQ Film Festival, the La Femme International Film Festival and the Baltimore International Black Film Festival. She is the President of Miss Ross, Inc. and founder of TransTech Social Enterprises, a program that helps people lift themselves out of poverty through technical training, digital work creating a social impact, resource-sharing and bringing economic empowerment to marginalized communities with a focus on Black queer and trans.

Based on the play by Maurine Dallas Watkins, Chicago features a book by Fred Ebb and Bob Fosse, music by John Kander and lyrics by Ebb. The production features direction by Walter Bobbie, musical direction by Rob Fisher and choreography by Ann Reinking in the style of Fosse.