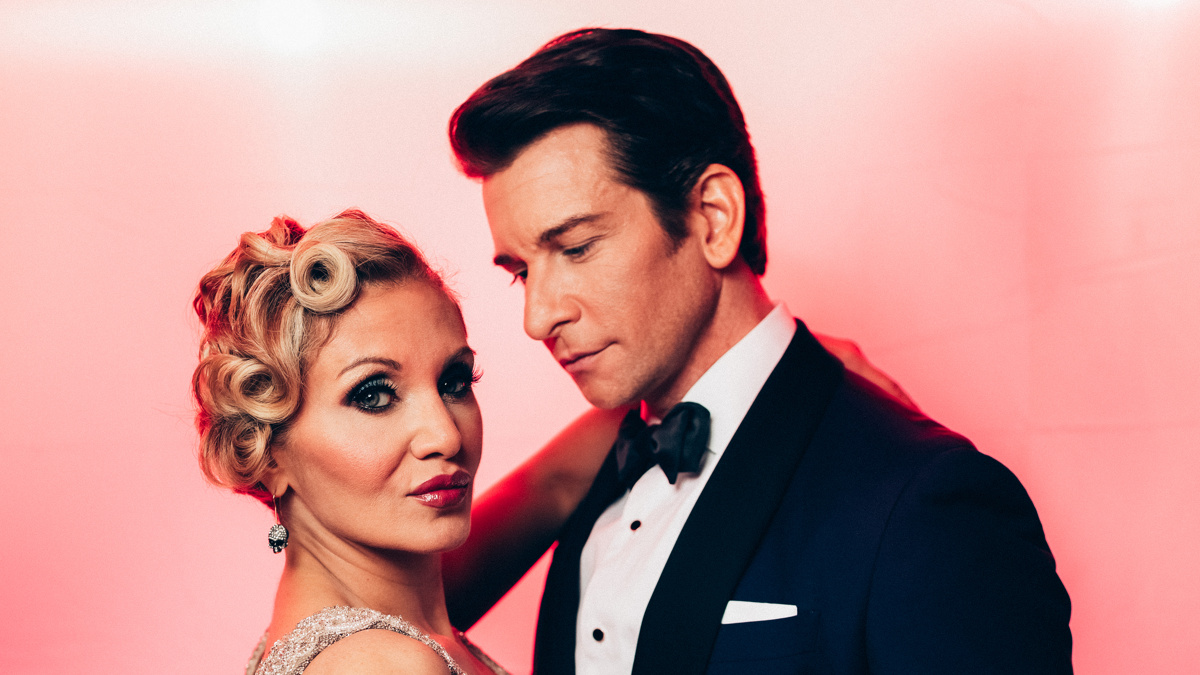 Orfeh & Andy Karl Announce Concert Dates
Orfeh and Andy Karl are returning to the New York stage. The Broadway couple, who co-starred in both Legally Blonde and Pretty Woman: The Musical, will offer of story and song on August 4 at Chelsea Table + Stage and on October 14 at Sony Music Hall. Throw it back with their incredible performance of Aida‘s “Elaborate Lives” in the Broadway.com studio below!

David Krumholtz to Return to Santa Clause Role for Disney+
David Krumholtz, who will return to Broadway this fall in Leopoldstadt, is set to reprise his role as Bernard in The Santa Clauses on Disney+, Deadline reports. He will reunite with Tim Allen, with whom he co-starred in the original film and its sequel, for the series, which is scheduled to premiere later this year. In the show, Allen’s character Scott Calvin (a.k.a. Santa Clause) is on the brink of his 65th birthday and realizing that he can’t be Santa forever. With a lot of elves, children and family to please, Scott sets out to find a suitable replacement Santa while preparing his family for a new adventure in a life south of the pole.

Christina Sajous to Helm Adam Guettel & Tina Landau’s Floyd Collins
Christina Sajous, who has appeared on Broadway in American Idiot, Baby It’s You!, Spider-Man: Turn Off The Dark, Holler If Ya Hear Me and SpongeBob SquarePants, will direct a revival of Adam Guettel and Tina Landau’s musical Floyd Collins, presented by Out of the Box Theatrics. The musical tells the story of explorer Collins, whose death became a media sensation in the early 20th century after he got trapped 200 feet underground in a Kentucky cave. The production will run from November 11 through December 18 at the Church of the Blessed Sacrament on Manhattan’s Upper West Side.