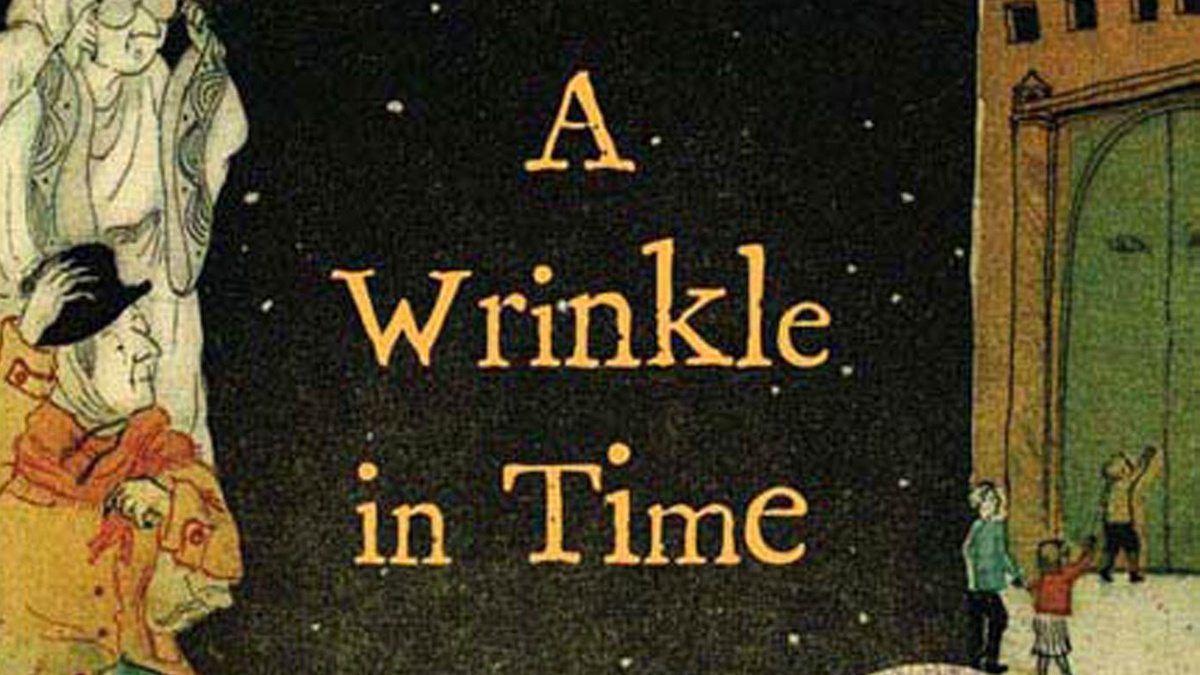 Odds & Ends: New Musical Based on A Wrinkle in Time in the Works

A Wrinkle in Time to Get Stage Adaptation
Madeleine L’Engle’s A Wrinkle in Time will be adapted into a musical with feature music and lyrics by Obie Award-winning composer Heather Christian (Oratorio for Living Things), a book by Lauren Yee (Cambodian Rock Band) and direction by two-time Obie Award winner Lee Sunday Evans (Dance Nation). Celebrating its 60th anniversary, A Wrinkle in Time is the story of Meg Murry, who is transported on an adventure through time and space with her younger brother and friend to rescue her father, a gifted scientist, from the evil forces that hold him prisoner on another planet, and threaten our own. Charlotte Jones Voiklis, L’Engle’s granddaughter and director of her literary estate, said, “Knowing my grandmother’s love of and devotion to theater, I had long envisioned a musical adaptation of A Wrinkle in Time that could transport audiences to a different dimension in a way only music can. I am inspired by this creative team who truly love and understand the original novel and yet are ready to explore the possibilities of what it could be on the stage.” Dates for future productions, as well as additional creative team members, will be announced in 2023.

Watch Ryan Reynolds & Will Ferrell Sing and Dance in New Spirited Trailer
A new trailer has dropped for the upcoming holiday film Spirited. Ryan Reynolds, Will Ferrell, Octavia Spencer, Hadestown‘s Patrick Page and Broadway’s Joe Tippett star in this modern musical rendition of Charles Dickens’A Christmas Carol. The movie is told from the perspective of the ghosts and features original songs by Tony-winning songwriting team Benj Pasek and Justin Paul. Watch the trailer below.

Richard Maltby & David Shire to Premiere New Revue at 54 Below
Legnedary Broadway songwriting duo Richard Maltby and David Shire, who created the revues Here, Starting Now and Closer Than Ever, will showcase their third revue, currently titled Revue #3, on November 21 at 7PM at 54 Below. The event promises to be an unforgettable one, with new material being performed by Tony winners Nikki M. James, Dan Jenkins and Karen Ziemba as well as Tony nominee Kerry Butler, Jelani Remy and more.