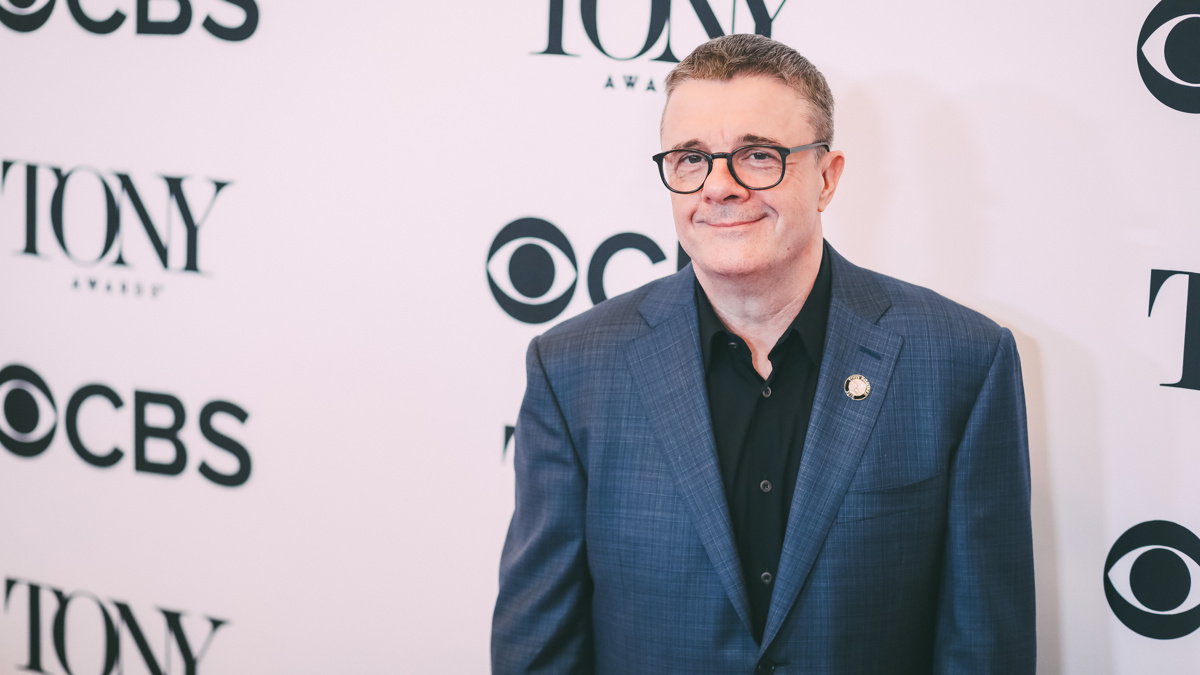 Amanda Jane Cooper to Lead New Musical Workshop
Former Wicked star and Broadway.com vlogger Amanda Jane Cooper will lead a presentation of True North: A Magical New Holiday Musical at the Institute of American Musical Theatre in New York City. With a book, music and lyrics by Holly Reed and music by Kelvin Reed, True North tells the story of Ben Patterson, who embarks on an unexpected quest to bring his dad—and Christmas—home after his widowed father is deployed on a top-secret mission. The workshop will be directed by Ilana Ransom Toeplitz. The invite-only workshop is set for March 14.

The Marvelous Mrs. Maisel Renewed for Fifth and Final Season
The Marvelous Mrs. Maisel has been renewed for its fifth and final season, Variety reports. Production is already underway in New York City. Season four of the Emmy-winning show premieres on Amazon Prime Video on February 18, and in addition to Rachel Brosnahan, Tony Shalhoub and Michael Zegen, the series about determined comedian Midge Maisel includes a slew of stage stars. Take a look at the season four trailer below.

Swept Away Extends Again at Berkeley Rep
Berkeley Rep has announced that the world premiere musical Swept Away has extended once again. The show was originally scheduled to close on February 13, then on February 27 and then on March 6. It will now run through March 13. Swept Away features music by The Avett Brothers and stars Tony winner John Gallagher Jr., Stark Sands, Adrian Blake Enscoe and Wayne Duvall. Directed by Tony winner Michael Mayer and featuring a book by Tony winner John Logan, Swept Away is set in 1888 when a violent storm sinks a whaling ship and the four surviving souls each face a reckoning.

Daniel Craig Readies for Macbeth with Ruth Negga
Daniel Craig and Ruth Negga are heading to Broadway in a new production of Shakespeare’s Macbeth, directed by Tony winner Sam Gold. The production will begin performances on March 29 and officially open on April 28 at Broadway’s Longacre Theatre. Craig sat down on The Late Show with Stephen Colbert to talk about his Broadway return. Check it out below!

BC/EFA Awards $2.5 Million to Food and Meal Delivery Programs
Last week, theater lovers and artists rallied together to help Broadway Cares/Equity Fights AIDS provide a record $2,532,500 in grants to 127 food service and meal delivery programs in New York City and nationwide. Despite the absence of full in-theater fundraising efforts for more than two years, this first step in Broadway Cares’ 2022 National Grants Program surpasses the amount given in 2021 and the pre-pandemic 2020 food grant rounds, both of which were records. The food grants ensure that those affected by HIV/AIDS, COVID-19 and other life-threatening illnesses can get access to healthy meals through food pantries, meal deliveries and congregate food programs. In-theater fundraising on Broadway and across the country, which has been an integral component of Broadway Cares’ efforts for decades, has been on hiatus. The 127 organizations receiving grants are in 37 states, Puerto Rico and Washington, D.C., including 22 in New York City.

George Maguire & Natalie McQueen Join West End Bonnie and Clyde
Olivier winner George Maguire and Natalie McQueen will star as Buck and Blanche Barrow in the West End premiere of Bonnie and Clyde The Musical. The performers are reprising their roles from the Bonnie and Clyde concert at the Theatre Royal Drury Lane in January. The show, which features music by Frank Wildhorn, lyrics by Don Black and a book by Ivan Menchell, is set to run at London’s Arts Theatre beginning on April 9. Additional casting will be announced later.