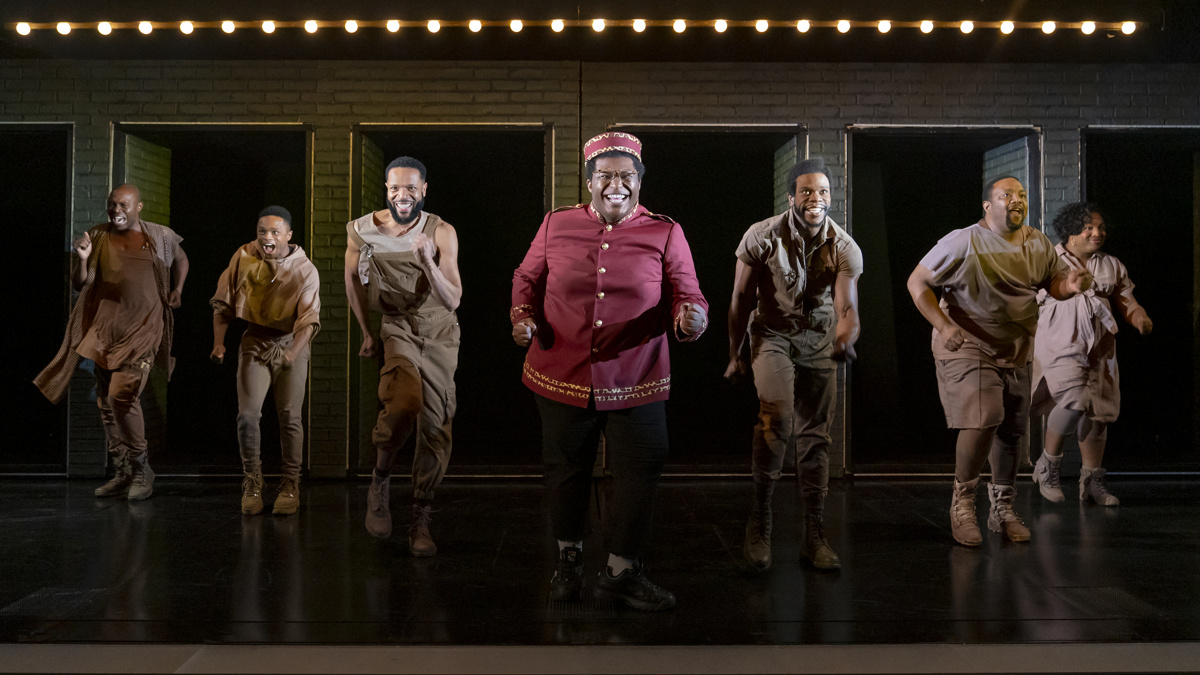 Nice Work If You Can Get It Concert to Honor Rebecca Luker
Host Jesse Walker will join Diana star and two-time Tony winner Judy Kaye for a special virtual benefit performance of Nice Work If You Can Get It to honor the late Rebecca Luker on December 17 at 8PM ET. The evening will feature Walker as Jimmy Winter, Ricky DeRosa as Cookie McGee and Dinanda Klaassen as Billie Bendix with Bemba Balsirow as Chief Berry, Estelle Balsirow as Duchess Estonia Dulworth, Serge Balsirow as Duke Mahoney, Helene Ciappetta as Millicent Winter, Cooper Grodin as Senator Max Evergreen, Lola Maltz as Jeannie Muldoon and Haley Rice as Eileen Evergreen. All proceeds from the event will go to benefit and support Project ALS therapeutics research. Donations can be made here.

Rachel York & More Set for The Muse Sessions at Birdland
Art Lab is presenting a concert, The Muse Sessions, which is about inspiration, the creative process and the role of the muse in some of the world’s most beloved works of art. The event will take place at Birdland Jazz Club on January 10, 2022 at 8:30PM and feature  Broadway stars Rachel York, Shuler Hensley, Christiani Pitts and Damon Daunno. Head here for more info.

The Sex Lives of College Girls Renewed
After debuting on HBO Max on November 18, Mindy Kaling’s comedy series The Sex Lives of College Girls has already been renewed for a second season. The show follows the lives of four roommates and students at the prestigious New England Essex College and features Reneé Rapp, who made her Broadway debut playing Regina George in Mean Girls. The series also features stage alums Midori Francis and Alyah Chanelle Scott. Joining them are Pauline Chalamet and Amrit Kaur.