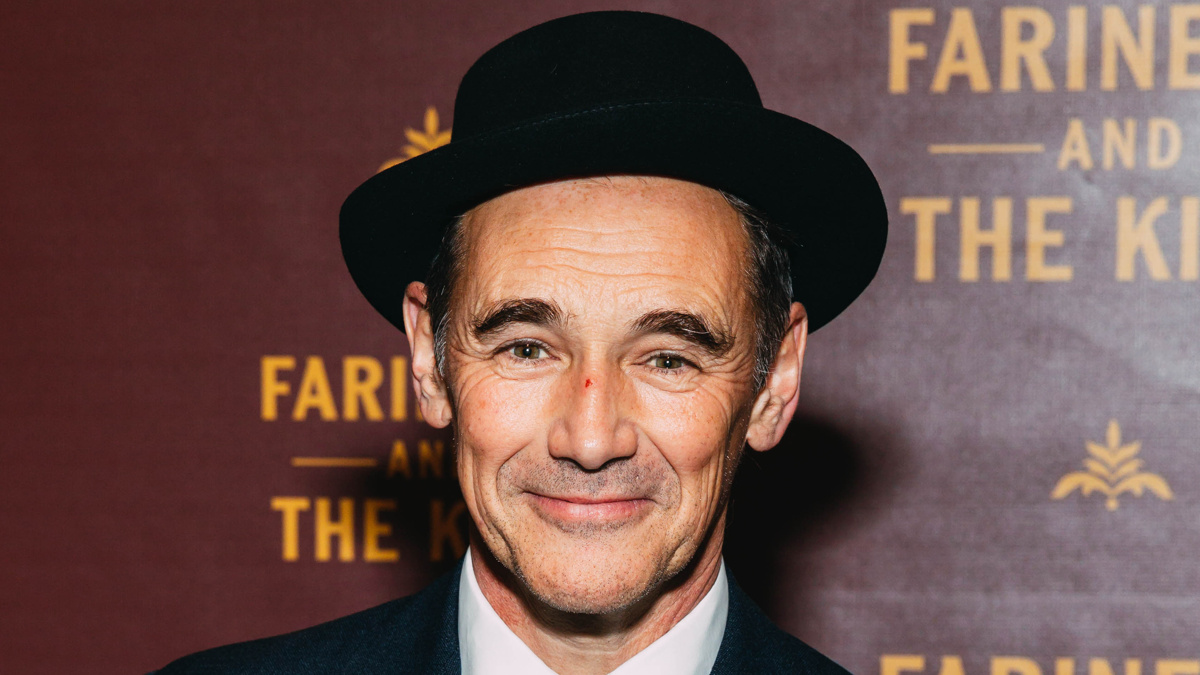 Mark Rylance Tapped for His First Comedy Film
With an Oscar under his belt for the historical drama Bridge of Spies, Mark Rylance is switching gears on the big screen. Deadline reports the three-time Tony winner is set to star in The Fantastic Flitcrofts, a golf movie written by Paddington 2 scribe Simon Farnaby. Rylance will play Maurice Flitcroft, a dreamer and unrelenting optimist, who managed to gain entry to the British Open Golf Championship qualifying in 1976 and subsequently shot the worst round in Open history, becoming a folk hero in the process.

Mike Birbiglia’s The New One Is Now A Book
Following an acclaimed off-Broadway run, comedian Mike Birbiglia’s The New One ran at Broadway’s Cort Theatre in 2018. The solo show, which is now available on Netflix, is now a book. Birbiglia appeared on The Late Show with Stephen Colbert on June 19 to discuss creating the book, which includes additional writing from his wife Jennifer Hope Stein. Watch him talk about the collaboration.

Sophie von Haselberg Ties the Knot
Sophie von Haselberg, who is the daughter of Tony winner Bette Midler and Martin von Haselberg, revealed on Instagram she has gotten married. A performer herself, von Haselberg made her New York stage debut in 2014 in Billy and Ray. She has appeared on screen in Irrational Man, House of Cards, The Assassination of Gianni Versace: American Crime Story, Pose and more.