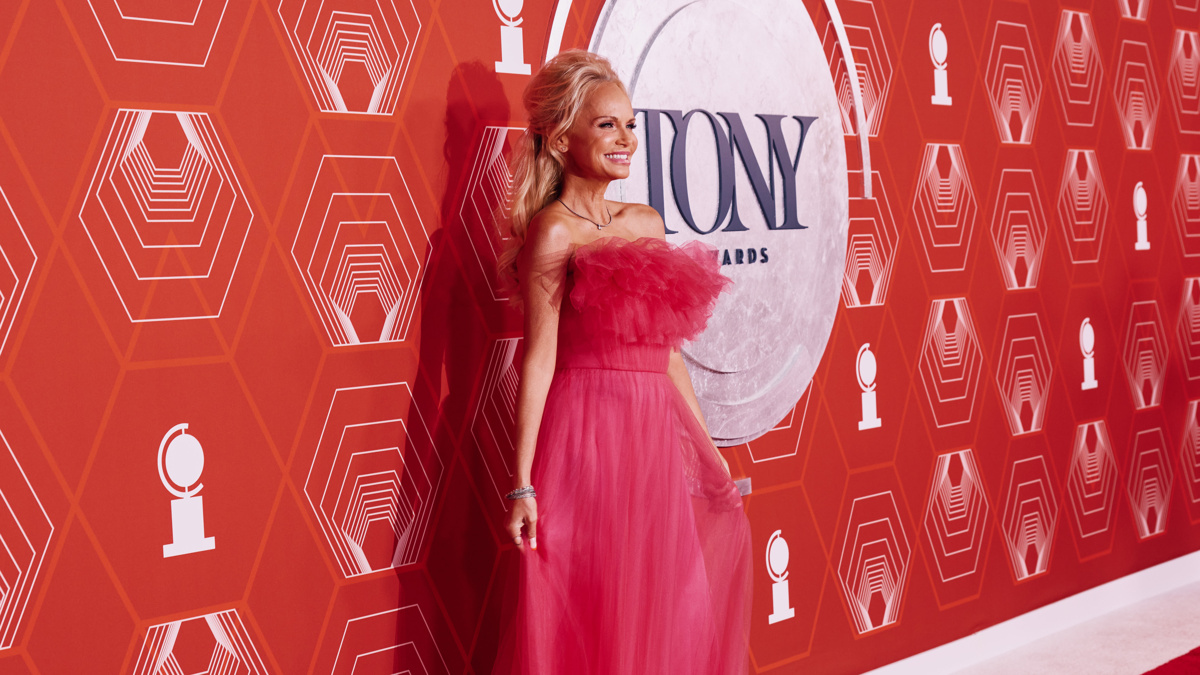 1300 Miles To Broadway to Spotlight Kristin Chenoweth’s Broadway Bootcamp
Kristin Chenoweth, Kenny Ortega and Monarch Media are joining forces for a docuseries about Chenoweth’s Broadway Bootcamp. According to Deadline, 1300 Miles to Broadway will introduce students in grades eight through 12 to the world of performing arts through master classes in acting, singing and dancing, following them on their journey as they prepare for a future as performers. Ortega, who serves as this year’s Bootcamp director, is helming the series and executive-producing alongside Chenoweth.

Collaborators and Composers Celebrate Stephen Sondheim at Talkback Events
Stephen Sondheim fans—mark your calendars for these free events. This fall, in collaboration with the New York Public Library for the Performing Arts, the Dramatists Guild will present two special programs that celebrate the legacy of acclaimed songwriter and past Guild Council president Stephen Sondheim, including his advocacy work on behalf of his fellow writers. All are open to the public. First up is An Evening with John Weidman on September 15 at 6PM. In this intimate conversation, Jeanine Tesori will interview writer, librettist and advocate Weidman, discussing his longtime collaboration with Sondheim, his body of work, including Assassins, Pacific Overtures and Road Show, as well as his upcoming projects. The second event will be Sondheim: The Man, The Mentor, and His Music on October 17 at 12PM. In this panel of Broadway songwriters, moderated by lyricist and Dramatist Guild President Amanda Green, composers Jason Robert Brown and Tom Kitt will discuss the craft behind the legendary writer’s music, as well as how Sondheim mentored a generation of theatrical composers. Priority registration for this event will be offered to high school, college and graduate students who are currently studying playwriting, musical theater writing and/or musical composition. Tickets for both of these events will be available to the general public starting in late September.

Broadway Flea Market & Grand Auction Announces Table Participants & More
As previously announced, the Broadway Flea Market & Grand Auction will take place on the streets of New York City on September 25 beginning at 10AM. The day-long, outdoor celebration is produced by and benefits Broadway Cares/Equity Fights AIDS. Attendees will have the opportunity to take home one-of-a-kind showbiz memorabilia and bid on exclusive Broadway items, including a faux fur coat, a bloody shirt and pajamas worn and autographed by Daniel Craig from this year’s revival of Macbeth as well as a Merrily We Roll Along poster signed by Hal Prince and Stephen Sondheim. Among the shows scheduled so far to be at tables this year are Aladdin, Into the Woods, The Kite Runner, Moulin Rouge! The Musical, The Music Man, The Phantom of the Opera, A Strange Loop and Wicked. Mementos from recently closed Broadway shows Company, POTUS and Tina: The Tina Turner Musical will also be available. Happy hunting!

Aretha Franklin Tribute R.E.S.P.E.C.T. Headed Off-Broadway
Tickets are now on sale for R.E.S.P.E.C.T., the ultimate tribute to the legendary Aretha Franklin. The concert experience journeys through Franklin’s life of love, tragedy and triumph and features hits like “Natural Woman,” “Think,” “I Knew You Were Waiting for Me,” “Chain of Fools,” “Respect” and more. Performances begin at Brooklyn’s Kings Theatre on October 6 and run through October 8.