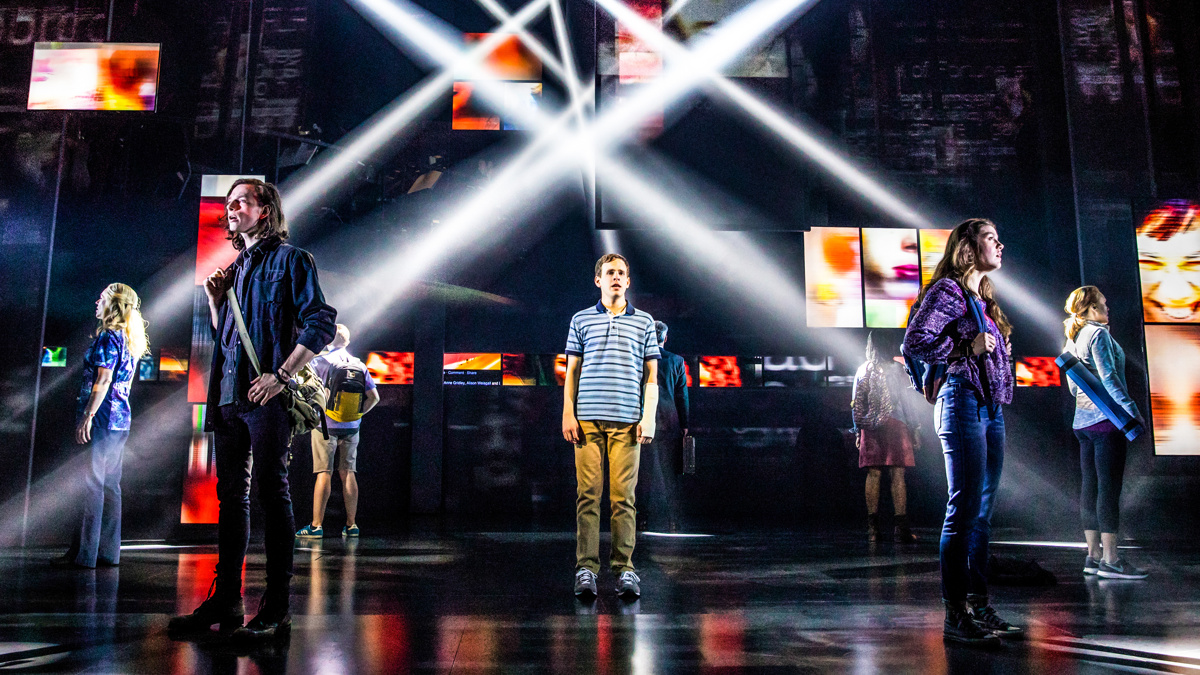 Diary Entries of Tony Nominee Alan Rickman to Be Published as Book
Fans of two-time Tony nominee Alan Rickman will be able to get an inside look into the actor’s life with the upcoming release of his diary entries. Rickman, who is most-known for his portrayal of Severus Snape in the Harry Potter series, died in 2016 at the age of 69 from pancreatic cancer. According to Variety, Rickman started his journals in the early ’90s with the intention of publishing them and amassed over 27 volumes spanning over 25 years. The book will cover everything from Rickman’s thoughts thoughts on acting to insights on friendships and politics, as well as play reviews and behind-the-scenes stories from Harry Potter. The Diaries of Alan Rickman is set to be released in fall 2022 by Publisher Canongate.

Missed the Old Vic: In Camera Series? Here’s A New Chance to Watch
The Old Vic has announced In Camera: Playback, a limited series offering at-home audiences the chance to revisit the first three livestreamed Old Vic: In Camera productions, which include Duncan Macmillan’s Lungs, starring Claire Foy and Matt Smith, Stephen Beresford’s Three Kings, starring Andrew Scott, and Brian Friel’s Faith Healer, starring Michael Sheen, David Threlfall and Indira Varma. Three Kings is available to view from December 2 through 4, while Faith Healer will play from January 20 through 22, 2021. Lungs will conclude the Playback series from January 27 through 29. Each production will be available to watch via Zoom and only one ticket is required per device. Tickets are £15.