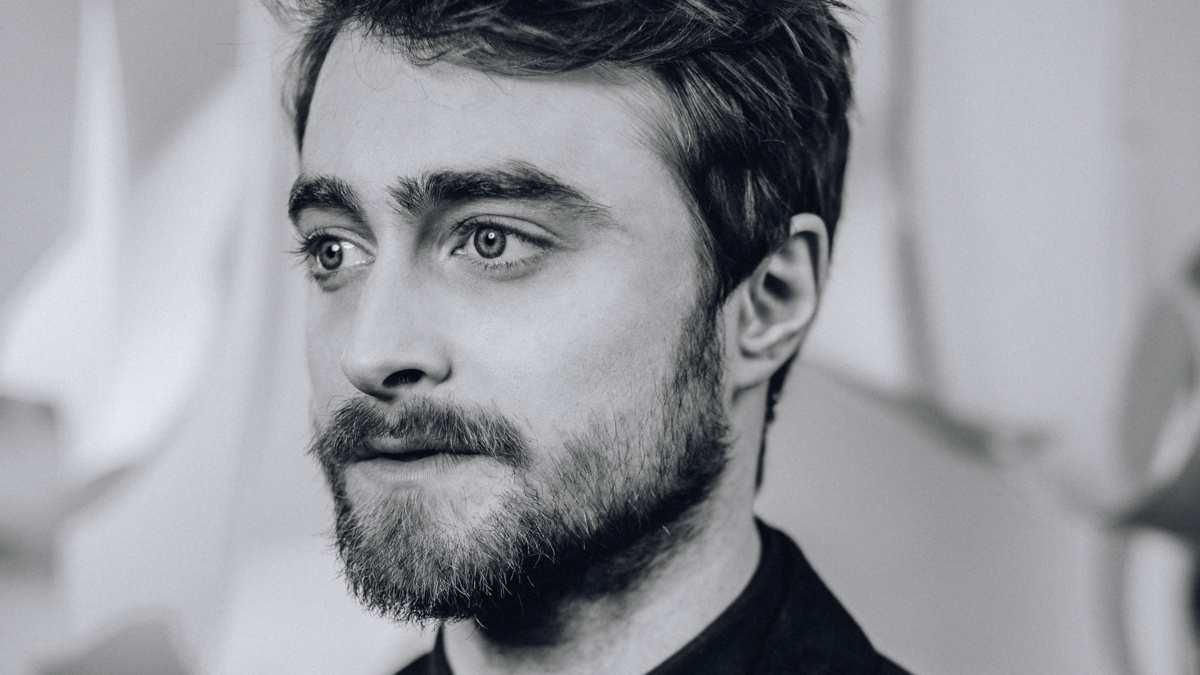 Daniel Radcliffe to Play “Weird Al” Yankovic
Broadway alum Daniel Radcliffe is set to star as Grammy-winning musician “Weird Al” Yankovic in the Roku original movie Weird: The Al Yankovic Story, Variety reports. Yankovic co-wrote the film’s script with Eric Appel, who is also set to direct the project, which is Roku’s first original biopic. Production is scheduled to begin in Los Angeles in early February. Radcliffe, famous as the star of the Harry Potter movies,has been seen on Broadway in The Lifespan of a Fact, The Cripple of Inishmaan, How to Succeed in Business Without Really Trying and Equus. Yankovic has parodied many Broadway shows over the years.

Watch Liza Minnelli Talk About Her Career and Perform
The incomparable Liza Minnelli appeared on CBS Sunday Morning to talk about her life in the spotlight, her mother Judy Garland and more. Minnelli even sat down at the piano with Michael Feinstein to perform a few bars. Watch the interview below!

Company Documentary Coming This May
Phone rings, door chimes, in comes company! Great Performances will present a new documentary exploring the legacy of Stephen Sondheim and George Furth’s musical Company on May 27 on PBS. Filmed over the course of two years, the program will take an inside look at director Marianne Elliott’s creative process for bringing the reimagined, gender-swapped production to Broadway during the COVID-19 pandemic. The film shows rehearsal and performance footage as well as interviews with Elliott, Katrina Lenk, Patti LuPone, Sondheim and members of the original 1970 cast. Check here for local listings for Great Performances: Keeping Company with Sondheim.

Watch Danny Burstein’s Spectacular Moulin Rouge! Send-Off
Moulin Rouge! The Musical bid farewell to Tony winner Danny Burstein on January 16. At the curtain call, fellow Tony winner Aaron Tveit said a few words, and the company presented Burstein with a $10,000 donation to Project ALS in honor of his wife and fellow Broadway star, Rebecca Luker, who died in 2020. Check out the sweet send-off for Burstein below.

Wishing our departing cast members the very best this evening at the Al Hirschfeld Theatre. May Truth, Beauty, Freedom, and Love follow you wherever you go. pic.twitter.com/JcPqpebbsl
— Moulin Rouge The Musical – Broadway (@MoulinRougeBway) January 17, 2022