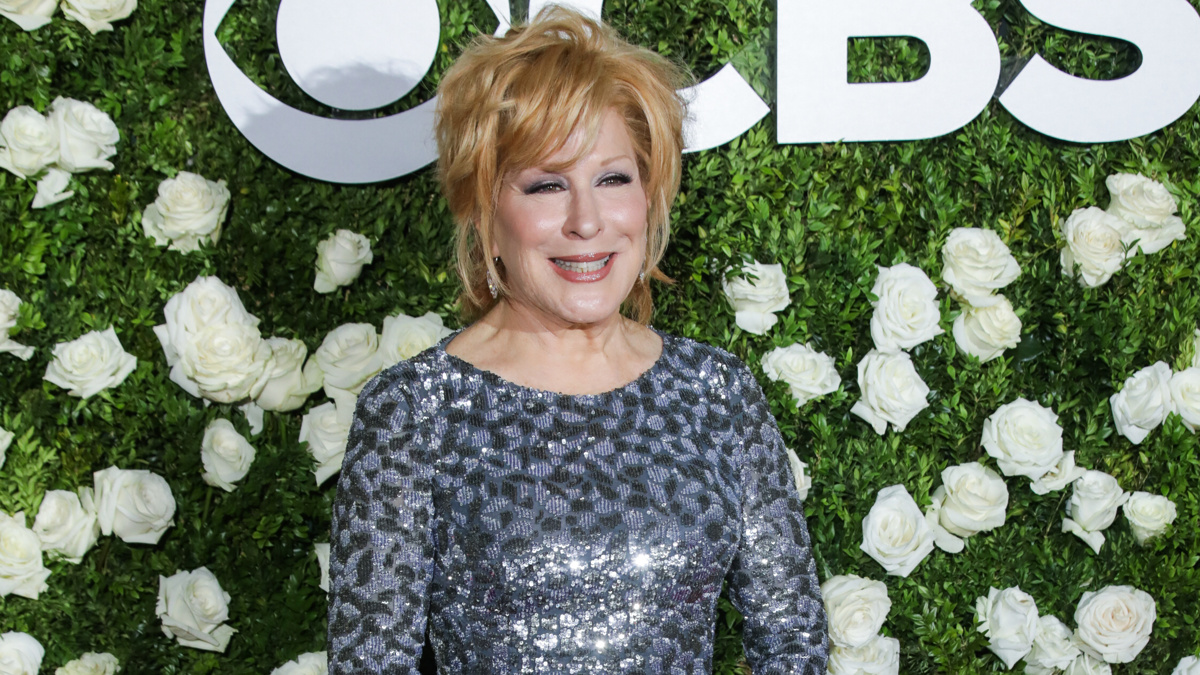 Bette Midler Teases Hocus Pocus 2
Tony winner Bette Midler always puts a spell on audiences with her performances, but her stint as Winifred Sanderson in the fan-favorite Halloween film Hocus Pocus was especially bewitching. Midler told Entertainment Tonight that she would be on board to appear in Disney+’s sequel of the film, exclaiming, “I can’t wait to fly!” Hairspray‘s Adam Shankman will direct Hocus Pocus 2. In the meantime, fans can get their Midler fix in The Glorias.

Broadway Cares/Equity Fights AIDS Reaches Milestone
Big news for BC/EFA. When Broadway and theaters across the country went dark in March due to the COVID-19 pandemic, the organization stepped up to raise funds and offer support to those in the theater community. BC/EFA has announced a record $18.1 million was provided in grants in the fiscal year ending on September 30, 2020. This marks the most ever awarded in the organization’s 32-year history. “We are extremely grateful to everyone in the theater community—those onstage, backstage and in the audience—for sharing their generosity and talents to accomplish such a feat when half our fiscal year was consumed by a pandemic,” said Tom Viola, executive director of BC/EFA. “But today, on October 1, our fundraising slate wipes clean and we begin again.” Donate to BC/EFA’s COVID-19 Emergency Assistance Fund here.

Noah Galvin Lands Recurring Role on The Good Doctor
Noah Galvin, whose credits include Broadway’s Dear Evan Hansen and Waitress as well as TV’s The Real O’Neals, has got his next gig. According to Deadline, Galvin is set for a recurring rolw on the fourth season of the ABC medical drama The Good Doctor. He will play Dr. Asher Wolke, one of four first-year residents vying for a position at St. Bonaventure Hospital. Formerly part of an Orthodox Jewish sect, his character made the choice to separate from his former beliefs before deciding to go to medical school. The show stars Freddie Highmore as Dr. Shaun Murphy.

Kaitlyn Dever Discusses Her Dear Evan Hansen Movie Journey
Speaking of Dear Evan Hansen, Kaitlyn Dever, who, as previously announced, will play Zoe Murphy in the film adaptation, appeared on The Tonight Show Starring Jimmy Fallon to talk about the project. “I literally cannot describe how excited I am,” she said of beginning filming. Well, ditto for Fansens everywhere! Watch the interview below.