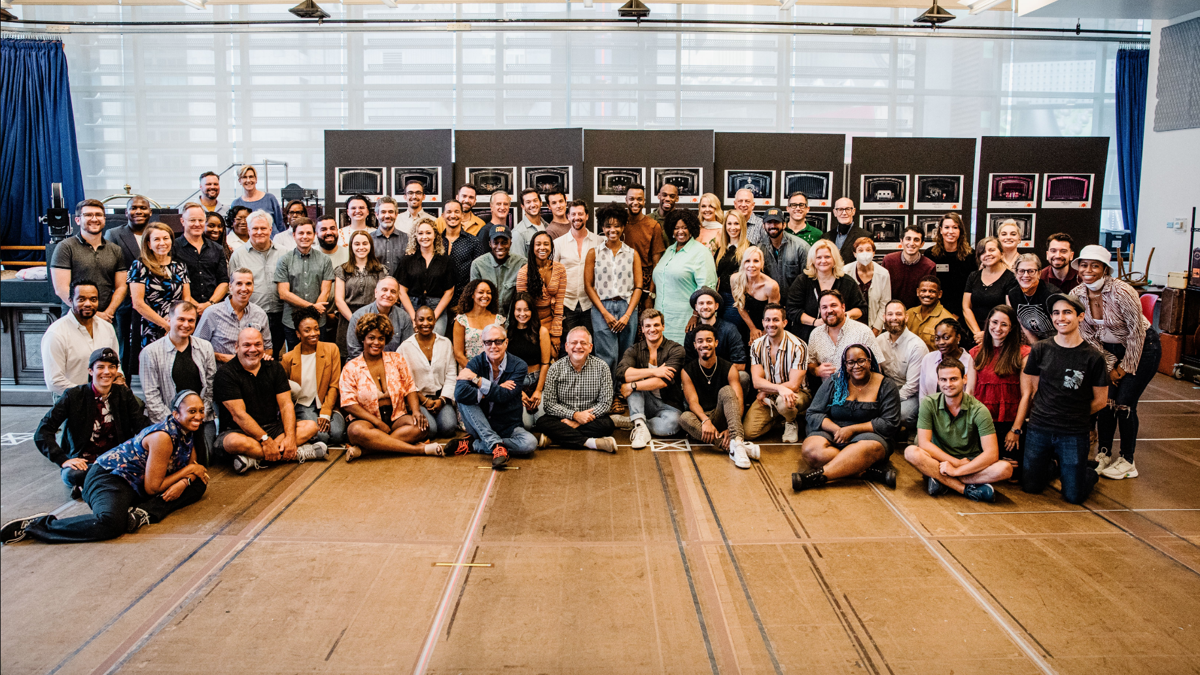 New Musical Some Like It Hot Arrives on Broadway

The new musical Some Like It Hot, based on the 1959 film of the same name, has arrived on Broadway.The production begins performances at the Shubert Theatre on November 1 and opens on December 11. Featuring a book by Tony-winning The Inheritance playwright Matthew López and comedian Amber Ruffin, Some Like It Hot  has a score by Tony-winning Hairspray songwriting team Marc Shaiman and Scott Wittman. Tony winner Casey Nicholaw directs and choreographs.

Set in Chicago when Prohibition has everyone thirsty for a little excitement, Some Like It Hot is the rollicking story of two musicians forced to flee the Windy City after witnessing a mob hit. With gangsters hot on their heels, they’re on the run as the newest members of the swingingest big band ever to cross the country. Can they hide in plain sight without completely losing themselves? Or will the mob, the truth, and maybe even love itself finally catch up to them?

Some Like It Hot features set design by Scott Pask, costume design by Gregg Barnes, lighting design by Natasha Katz, sound design by Brian Ronan, hair and wig design by Josh Marquette and makeup design by Milagros Medina-Cerdiera. Mary-Mitchell Campbell serves as the music supervisor with Darryl Archibald as the music director, orchestrations are by Charlie Rosen and Bryan Carter, dance and incidental music arrangements are by Glen Kelly.