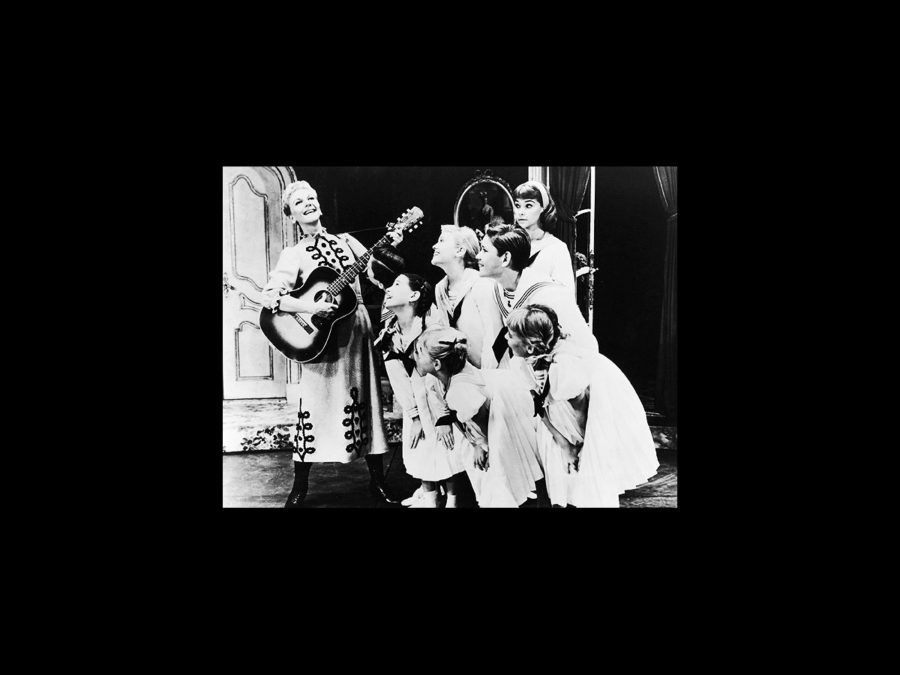 NBC to Stage Live Broadcast of The Sound of Music


Craig Zadan and Neil Meron, executive producers of NBC’s Broadway-based drama Smash, are teaming up to stage Rodgers and Hammerstein’s beloved musical The Sound of Music for a live broadcast. The production will not be a remake of the 1965 feature film starring Julie Andrews but instead a reimagining of the 1959 stage play. No casting has been announced at this time.

"With today’s exciting announcement, NBC is breaking new ground by reviving a tradition from another era: staging a full Broadway musical live on television,” said Ted Chapin, president of Rodgers & Hammerstein: An Imagem Company in a statement. "We are thrilled that [NBC Entertainment Chairman] Bob Greenblatt has chosen The Sound of Music to be that Broadway musical–its story of the von Trapp family and its timeless Rodgers & Hammerstein score are known and loved all over the world. We have had the honor of working with producers Craig Zadan and Neil Meron before, and look forward to working with them again to make The Sound of Music a major NBC television event."

Zadan, who also co-produced the Oscar-winning film version of Chicago with Meron, added in a statement: "What we want to do is to give audiences a completely fresh experience of this great Tony Award-winning stage musical in the form of a classic television event, combined with the spontaneity of a live performance. And all of the actors will be singing live; there will be no lip-synching to pre-recordings."

Featuring music by Richard Rodgers, lyrics by Oscar Hammerstein II and a libretto by Howard Lindsay & Russel Crouse, The Sound of Music tells the story of the musical von Trapp family and the nun who becomes their nanny and eventual step-mother. Set in Austria on the eve of World War II, the score includes favorites such as the title song, “My Favorite Things,” “Do Re Mi,” “Edelweiss” and “Climb Ev'ry Mountain.”

The show's original Broadway mounting earned it the Best Musical Tony Award and the film based on the show won five Academy Awards including Best Picture.