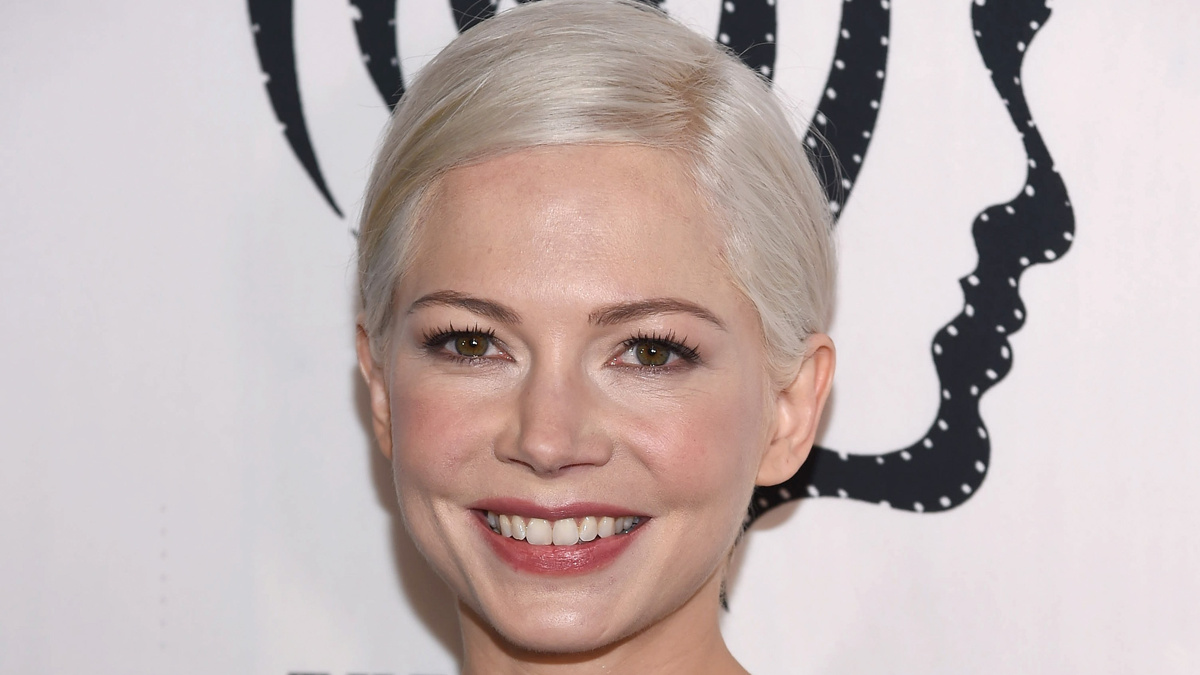 From Norma Jeane to Norma Deloris! Michelle Williams is set to play legendary singer Peggy Lee in the upcoming biopic Fever. MGM is in talks to acquire the long-in-development film, which will be directed by Todd Haynes, according to Deadline. Fever will be produced by Marc Platt, Reese Witherspoon as well as Pamela Koffler and Christine Vachon via their Killer Films production company. Grammy winner Billie Eilish is also in discussions to come on board as an executive producer.

Tony-nominated scribe Nora Ephron had previously created a draft of the script for Fever prior to her death in 2012. Fever will now feature a screenplay by Tony Award and Pulitzer Prize-winning scribe Doug Wright (War Paint, Grey Gardens, I Am My Own Wife).

Best known for her jazzy renditions of “Fever” and “Is That All There Is?,” Lee appeared in films such as Pete Kelly’s Blues, which earned her an Oscar nomination. She composed songs for the Disney classic Lady and the Tramp and lent her voice to several of its characters. She began singing as a teenager and continued until her death in 2002 at age 81. She was honored with a Grammy Lifetime Achievement Award in 1995.

Williams has garnered four Oscar nominations for the films Brokeback Mountain, Blue Valentine, My Week with Marilyn and Manchester by the Sea. She made her Broadway debut as Sally Bowles in Cabaret in 2014 and was nominated for a 2016 Tony Award for her performance in the drama Blackbird. She won an Emmy Award in 2019 for her portrayal of Broadway legend Gwen Verdon in the FX limited series Fosse/Verdon.

A production timeline, additional casting and a theatrical release date will be announced later.