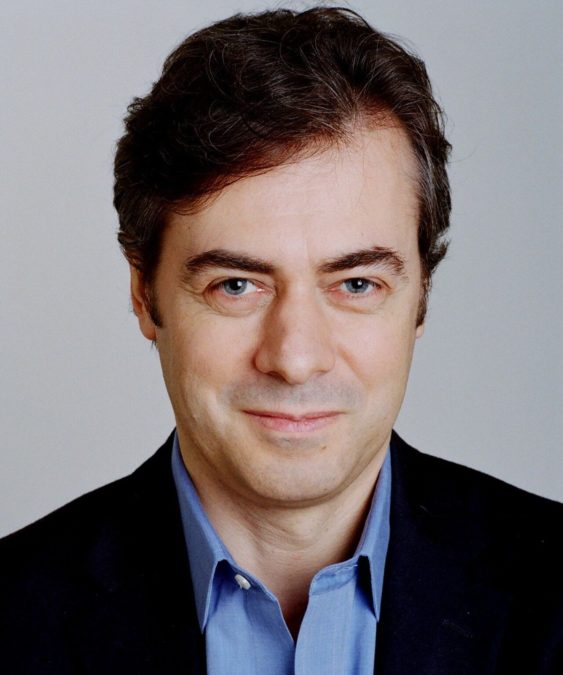 Key Brand Entertainment, the parent company of Broadway.com, has rebranded as the John Gore Organization, taking its new name from owner and theater producer John Gore. The company has also announced the launch of the John Gore Foundation.

“Since acquiring 100% ownership, it felt like the right time to make this brand change,” Gore, who becomes CEO and Chairman, said of the new name. “Now I can continue to walk in the footsteps of giants by becoming a family company like Nederlander or Jujamcyn and establishing a dedicated charitable foundation like the Shubert Organization.”

Upon launch, the Foundation will provide graduate students in theater, who are unable to afford tuition, the opportunity to complete their studies. It will also support additional theater-related needs on a case-by-case basis.

The Organization's executive team continues with seasoned industry veterans, including 2016 Special Tony Award recipient Miles Wilkin, who will now serve as Vice Chairman, and Lauren Reid, who will assume corporate responsibilities as Chief Operating Officer. The Board of Directors will continue to be led by Peter Schneider as Chairman of the Board with Tom Benson and Jin Yokoi as Directors of the Organization. Morihiro Kodama will continue in the position of special advisor.

The John Gore Organization is the leading developer, producer, distributor and marketer of theater worldwide. In addition to Broadway.com, its companies include Broadway Across America, The Broadway Channel, Group Sales Box Office, BroadwayBox.com and Broadway Classroom.