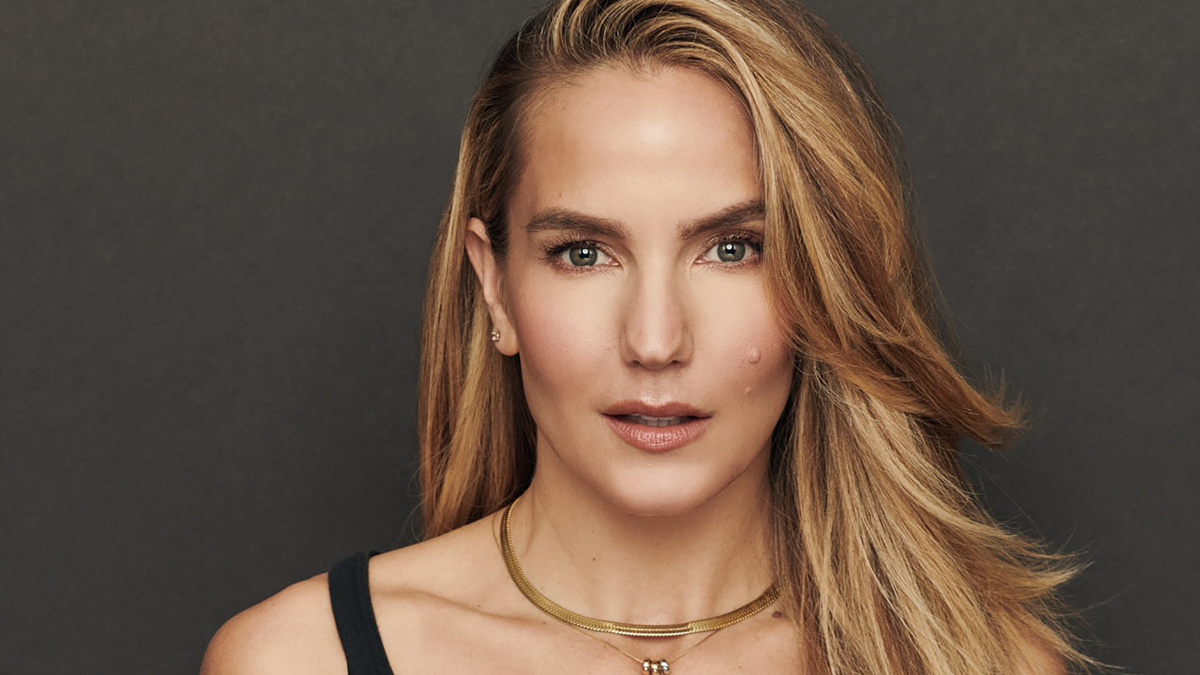 Katie Webber will join the cast of Broadway’s Tina: The Tina Turner Musical as Rhonda beginning April 12. Webber is taking over the role from original cast member Jessica Rush, who will play her final performance at the Lunt-Fontanne Theatre on April 10.

Webber is currently an ensemble member in the production and serves as an understudy for the role of Rhonda. Her Broadway credits include Wicked, Memphis, Rock of Ages, Catch Me If You Can, Jersey Boys, Honeymoon in Vegas and Charlie & the Chocolate Factory.

Telling the true story of music legend Tina Turner, Tina opened on November 7, 2019. It is was nominated for 12 Tony Awards with original star Adrienne Warren winning Best Performance by an Actress in a Leading Role in a Musical.