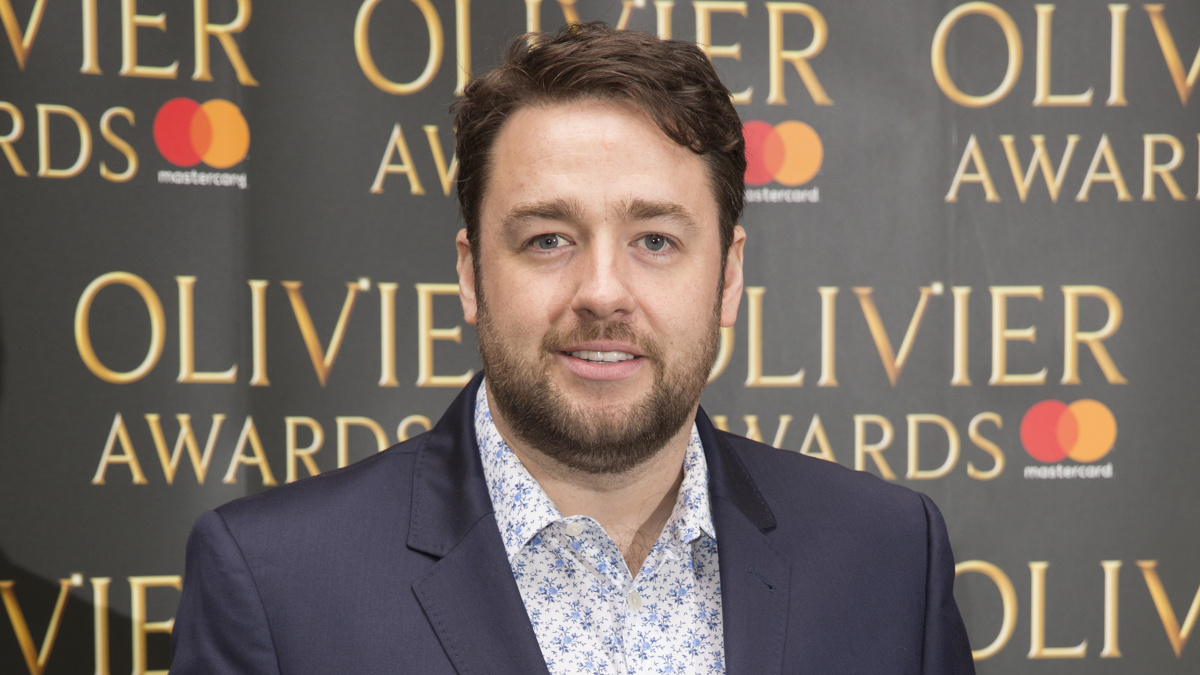 Jason Manford Returns as Host of the 2022 Olivier Awards

Jason Manford will host the 2022 Olivier Awards this spring. The comedian, actor and singer, who previously hosted in 2017, 2019 and 2020, will return to Royal Albert Hall for the ceremony on April 11. The event will be broadcast on ITV and Magic Radio.

“After two years of our industry fighting to survive through upheaval and uncertainty, it is a privilege to be able to announce details of the 2022 Olivier Awards,” said Olivier Awards executive producer Julian Bird in a statement. “It will no doubt be a hugely emotional evening—a chance to celebrate the best of the London stage and pay tribute to the tenacity, innovation, and irrepressible spirit of our theater community.”

Manford is an award-winning comedian, broadcaster and actor known for frequent television appearances on programs like 8 Out of 10 Cats and Live at the Apollo. His numerous stage credits include the Olivier-winning production of Sweeney Todd, an acclaimed U.K. tour of The Producers and Chitty Chitty Bang Bang.