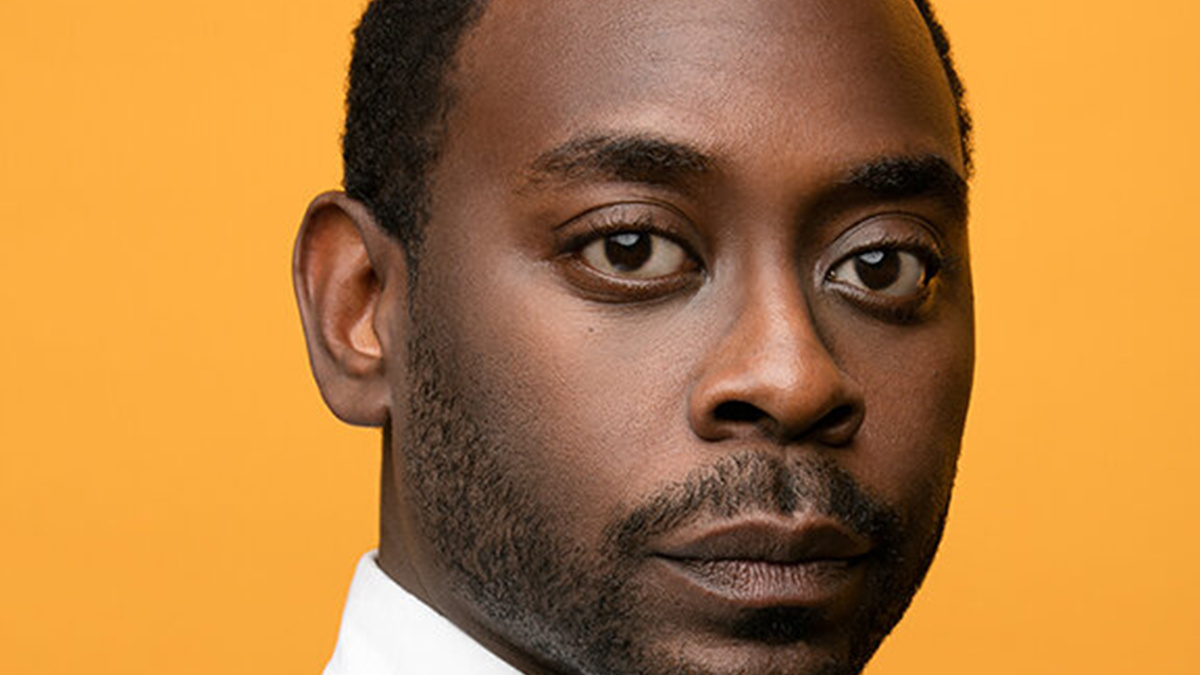 The 2022 Pulitzer Prize for Drama has been awarded to James Ijames’ Fat Ham, a queer adaptation of Shakespeare’s Hamlet, which will have its New York premiere at the Public Theater this spring. Ijames will receive a prize of $15,000. The prizes in journalism, books, drama and music were announced on May 9.

The 2022 Pulitzer for Drama finalists are Kristina Wong, Sweatshop Overlord by Kristina Wong and Selling Kabul by Sylvia Khoury. The award is presented to a distinguished play by an American author, preferably original in its source and dealing with American life.

Fat Ham follows Juicy, a queer, Southern college kid already grappling with some serious questions of identity, when the ghost of his father shows up in their backyard, demanding that Juicy avenge his murder. It feels like a familiar story to Juicy, well-versed in Hamlet’s woes. What’s different is Juicy himself, a sensitive and self-aware young Black man trying to break the cycles of trauma and violence in service of his own liberation. From an uproarious family barbecue emerges a compelling examination of love and loss, pain and joy.

Fat Ham received its world premiere at The Wilma Theater in Philadelphia as a streaming production which earned the illustrious award.

Fat Ham will run at the Public Theatre’s Anspacher Theater from May 12 through June 12. Saheem Ali directs the play, which is co-production with National Black Theatre.