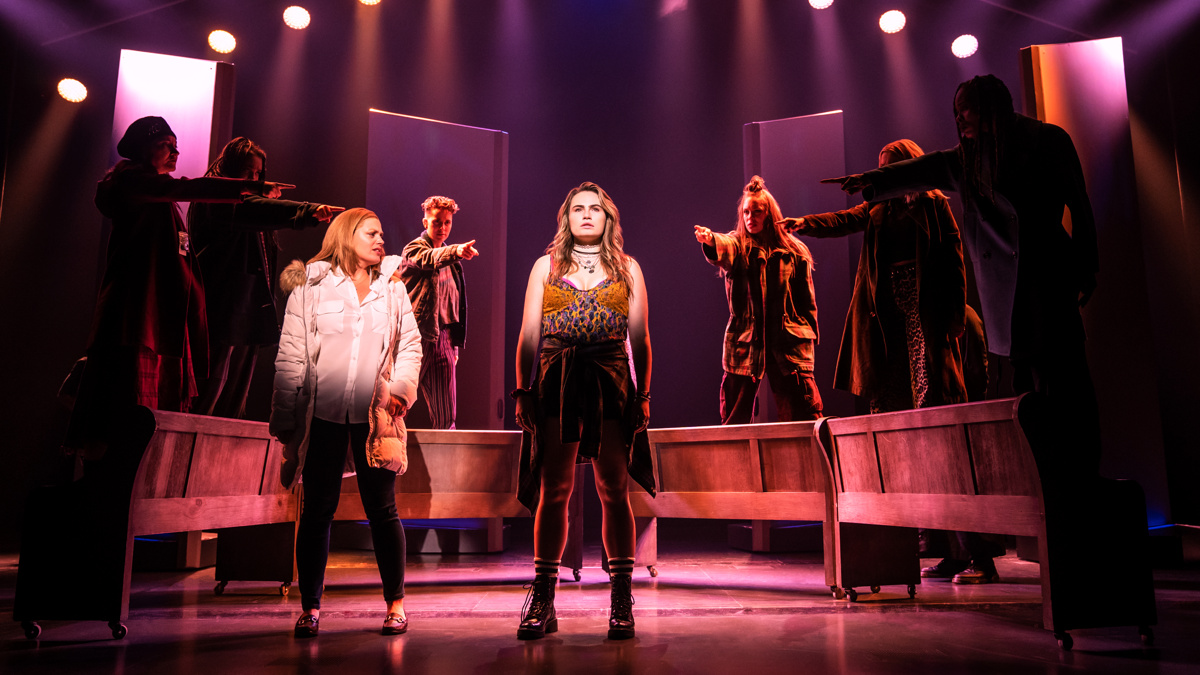 Jagged Little Pill, the 15-time Tony-nominated musical inspired by Alanis Morissette’s Grammy-winning 1995 album of the same name, is the inspiration for an upcoming TV series. Wake Up: Why Social Responsibility in Theatre Matters will air in four parts in April in observance of Sexual Assault Awareness Month. The weekly episodes will address addiction, transracial adoption and gender expression, with appearances by the cast and creative team of Jagged Little Pill. The series will premiere on NYC Life on April 2 at 11PM ET, with new episodes premiering every Friday for the rest of the month.

“We’re so thrilled to be partnering with the Mayor’s Office to release this series, which highlights the rigorous work, powerful partnerships, and vital experiences that continue to support Jagged Little Pill’s mission in advocating for socially-responsible storytelling in theater,” said Jagged Little Pill director Diane Paulus in a statement. “This extended period of suspension for the live arts community has been incredibly challenging, but it has also been a crucial time of social activism and reflection. The idea of ‘waking up’ to face the world around us is a major theme of our musical, and of Alanis Morissette’s music, so we felt inspired to reconvene virtually with our Impact Advisors in this pivotal moment and share our process.”

Featuring a book by Diablo Cody, Jagged Little Pill tells an original story about a family grappling with uncomfortable truths about many of the urgent issues deeply affecting our communities and our world today. It is inspired by the themes and emotions laid bare in Morissette’s Grammy-winning album that introduced the songs “Ironic,” “You Oughta Know” and “Hand in My Pocket.”

Here’s the schedule for Wake Up: Why Social Responsibility in Theatre Matters below.