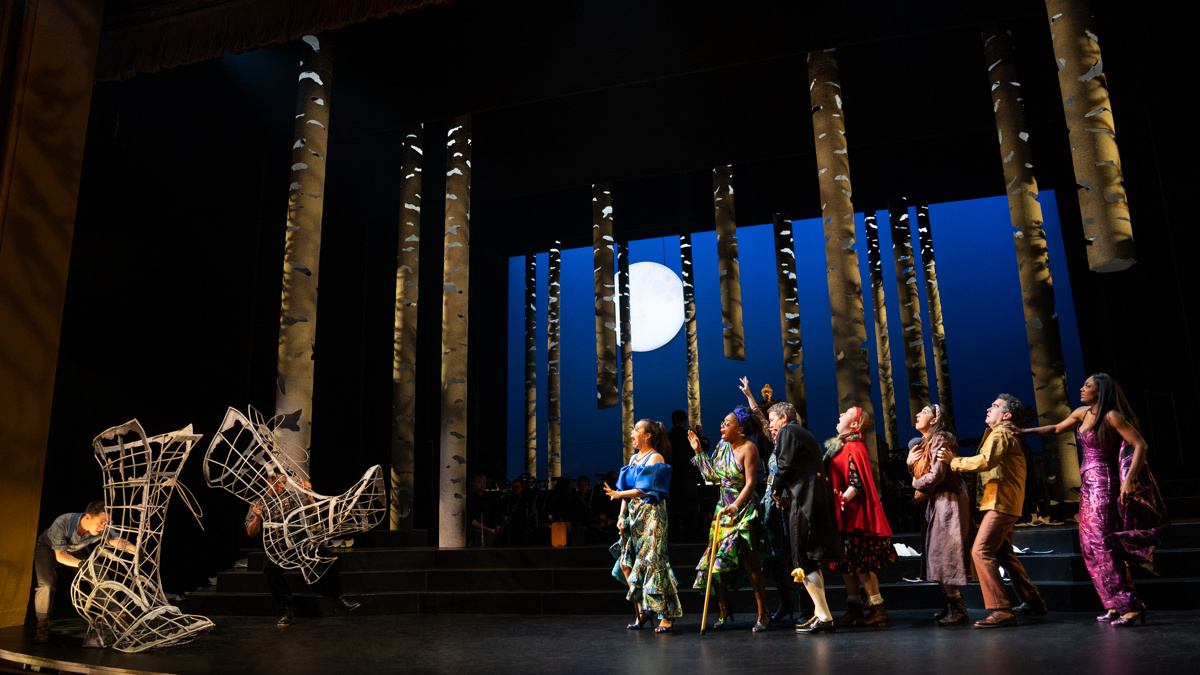 Into the Woods Revival Extends Broadway Run Through the Fall

No agony here! The revival of Into the Woods will extend its limited engagement on Broadway. The production will now play at the St. James Theatre through October 16. It was originally announced to play its final performance on August 21. Lear deBessonet directs the Broadway transfer of the Encores! staging of Stephen Sondheim and James Lapine’s musical. Lorin Latarro choreographs and Rob Berman serves as music director. Additional casting for the extension will be announced soon.

This marks the third revival of Into the Woods and its first time back on Broadway in 20 years. A movie adaptation was released in 2014.