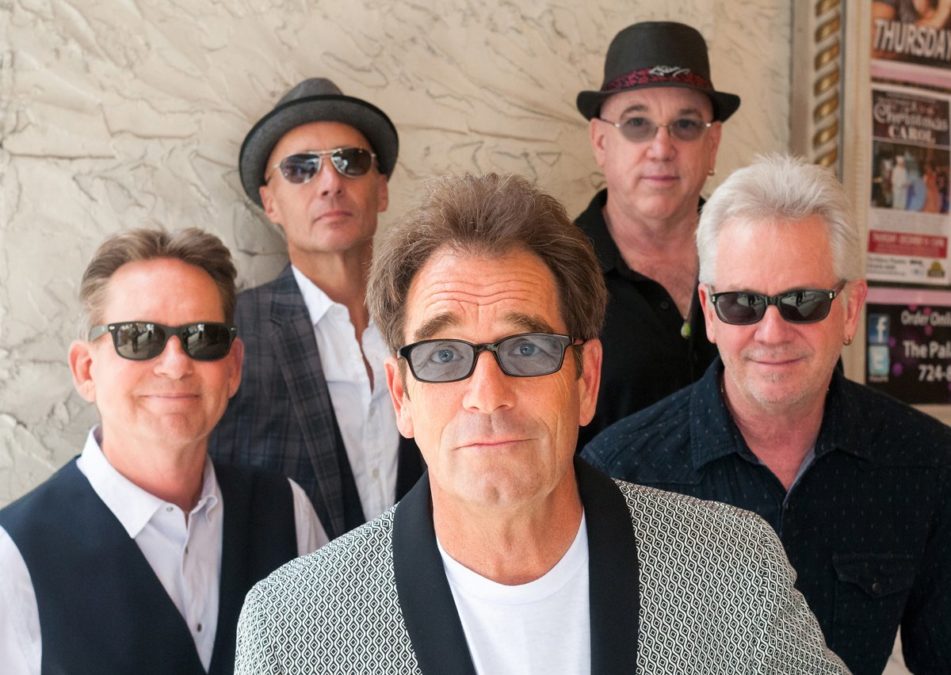 Fresh off of the announcement of a Huey Lewis and the News musical being in development, the Old Globe has reported that Heart of Rock & Roll will have its world premiere at the San Diego theater as part of its 2018-2019 season. Performances are scheduled to run from September 6 through October 21. An official opening night will take place on September 14. Featuring a book by Jonathan Abrams and story by Tyler Mitchell and Jonathan Abrams, the musical will be directed by Gordon Greenberg.

With chart-topping songs such as “Hip to Be Square,” “Do You Believe in Love,” “Workin’ for a Livin’,” and “The Power of Love,” Heart of Rock & Roll focuses on Bobby, a former rock singer who has traded in his guitar for a stable job in corporate America. He’s on the verge of closing the ultimate business deal and winning the girl of his dreams (who also happens to be the CEO’s daughter)—that is, if he doesn’t jeopardize everything by reuniting with his band for another shot at rock-and-roll glory.

Casting will be announced at a later date.