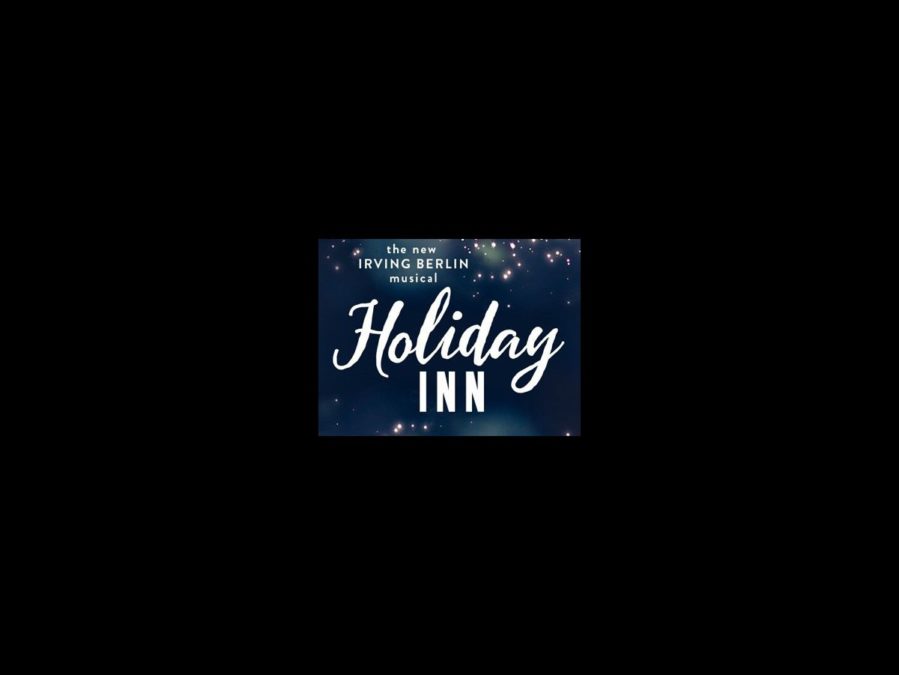 Ready to shake the blues away? Holiday Inn, The New Irving Berlin Musical is heading to Broadway! Directed by Gordon Greenberg and choreographed by Denis Jones, the limited engagement will begin previews on September 1, 2016, and open officially on October 13 at Roundabout's Studio 54.

With music and lyrics by Irving Berlin, Greenberg and Chad Hodge’s new book is inspired by the Oscar-winning film, Holiday Inn. The new tuner will feature 20 classic songs from the Berlin catalogue including “Steppin’ Out With My Baby,” “Shaking the Blues Away,” “Easter Parade,” “Cheek to Cheek” and “Heatwave.”

Holiday Inn, The New Irving Berlin Musical tells the story of Jim, who leaves the bright lights of show business behind to settle down on his farmhouse in Connecticut. He quickly discovers life isn’t the same without a bit of song and dance. Jim’s luck takes a spectacular turn when he meets Linda, a spirited schoolteacher with talent to spare. Together they turn the farmhouse into a fabulous inn with dazzling performances to celebrate each holiday, from Thanksgiving to the Fourth of July. But when Jim’s best friend Ted tries to lure Linda away to be his new dance partner in Hollywood, will Jim be able to salvage his latest chance at love?

Casting and additional creative team will be announced later.