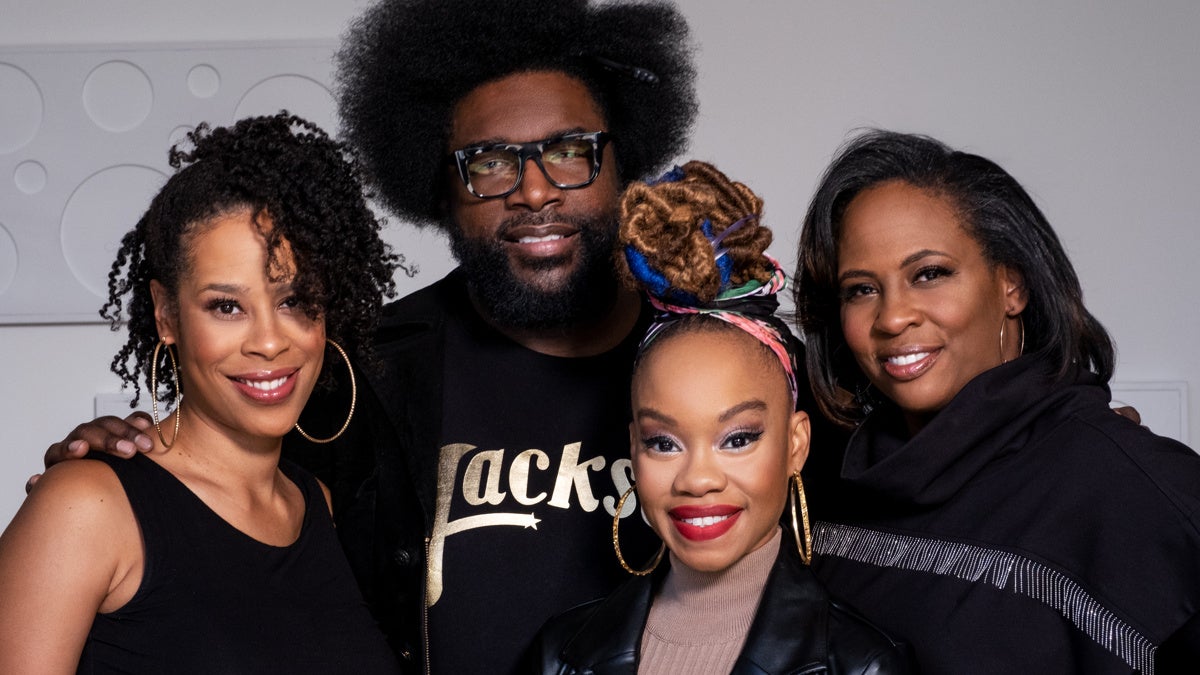 In honor of the landmark TV show’s 50th anniversary, Soul Train is aiming to bow on the Broadway in 2021 and is making history as the first production to have African-American female artists as the creative core of a Broadway musical. Written by Tony nominee Dominique Morisseau (Ain’t Too Proud), Soul Train will be directed by Apollo Theater’s Kamilah Forbes (By the Way, Meet Vera Stark) and choreographed by Tony nominee Camille A. Brown (Choir Boy). Four-time Grammy Award winner Ahmir “Questlove” Thompson will serve as executive producer.

Soul Train was created in 1971 by Don Cornelius and featured performances by R&B, pop, soul, and hip-hop artists. It ran for 35 years and in 2006, it was the longest running first-run, nationally syndicated program in television history. Through more than 20 classic hit songs from the era, Soul Train the musical tells the personal story of Cornelius as he creates the iconic television series.

“With many years of experience working directly with my father, I’m forever grateful and deeply humbled by the impact Soul Train has had on the culture at large both here and abroad,” said Tony Cornelius, son of Don Cornelius, who will serve as an executive producer on the project, said in a statement. “For 37 years, and with purpose, through music, dance and style, Soul Train brought love, peace and soul to a national audience. This positive representation is extremely satisfying and marks its 50th anniversary. Honoring his accomplishments, creative vision and legacy with a Broadway musical only emphasizes the impact Soul Train has had on our American fabric.”