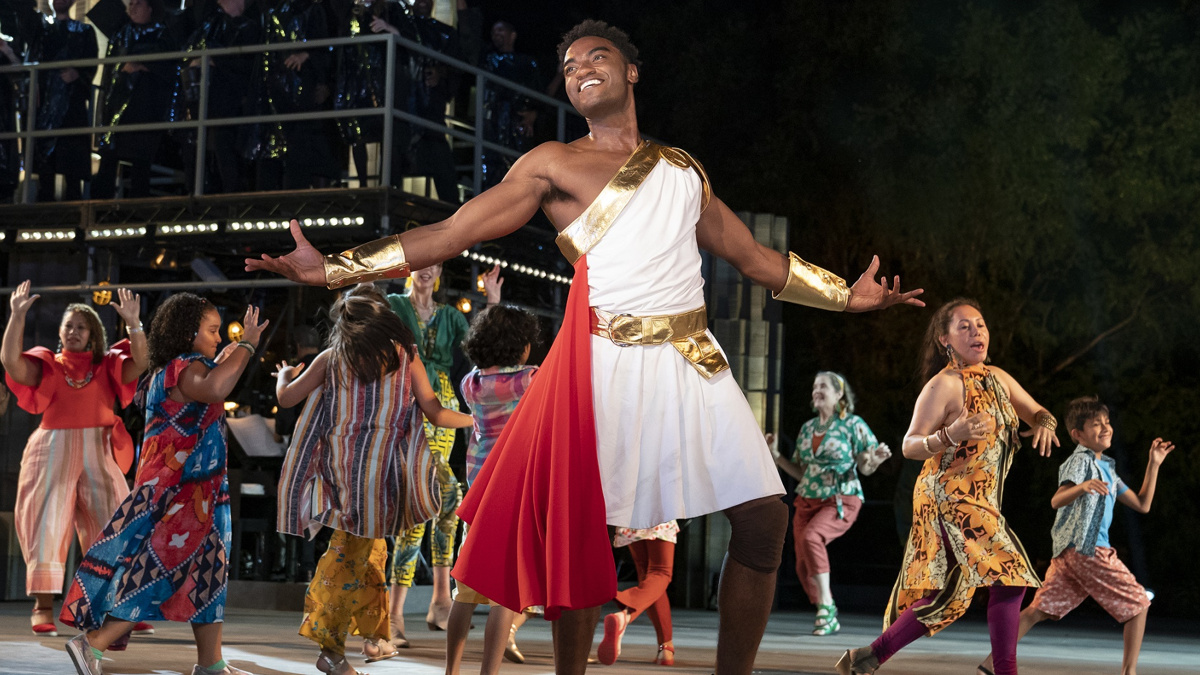 Paper Mill Playhouse has announced its 2022-2023 season, and it’s going the distance. Offerings will include On Your Feet! The Story of Emilio & Gloria Estefan, The Sound of Music, Disney’s Hercules, Agatha Christie’s Murder on the Orient Express and Rent. Casting for all productions will be announced at a later date.

On Your Feet! The Story of Emilio & Gloria Estefan will kick things off from October 7 through November 6. Directed by Alex Sanchez, the show follows the lives of pop superstars Emilio and Gloria Estefan and features chart-topping hits like “Rhythm Is Gonna Get You,” “Conga,” “1-2-3” and more. Helmed by Mark S. Hoebee, Rodgers and Hammerstein’s The Sound of Music is scheduled to follow from December 2 through January 1, 2023.

2023 continues with the gospel truth! The mythical musical adventure Hercules, which had its premiere at the Delacorte Theater in 2019, will play from February 9, 2023 through March 12. Lear deBessonet returns to direct. Adapted from Agatha Christie’s masterpiece by two-time Tony-nominated playwright Ken Ludwig, the fast-paced thrill ride Murder on the Orient Express is scheduled to run from April 12, 2023 through May 7. The season concludes with Jonathan Larson’s landmark musical Rent from May 31, 2023 through June 25. Zi Alikhan will helm the staging.

“Paper Mill Playhouse has so much to offer audiences next season, from true stories and classic musicals to mysteries and myths,” said Producing Artistic Director Mark S. Hoebee in a statement. “We’ll kick things off with the irresistible rhythms of the Miami Sound Machine in On Your Feet!, then get swept up in the romance and nostalgia of The Sound of Music to ring in the holidays. In 2023, we’ll continue our longstanding relationship with Disney Theatrical Productions with the mythical musical adventure of Hercules, followed by the suspenseful Murder on the Orient Express. We’ll close out the season alongside the bohemian artists of Jonathan Larson’s celebrated musical sensation Rent. I suspect audiences will find it hard not to sing along this season!”