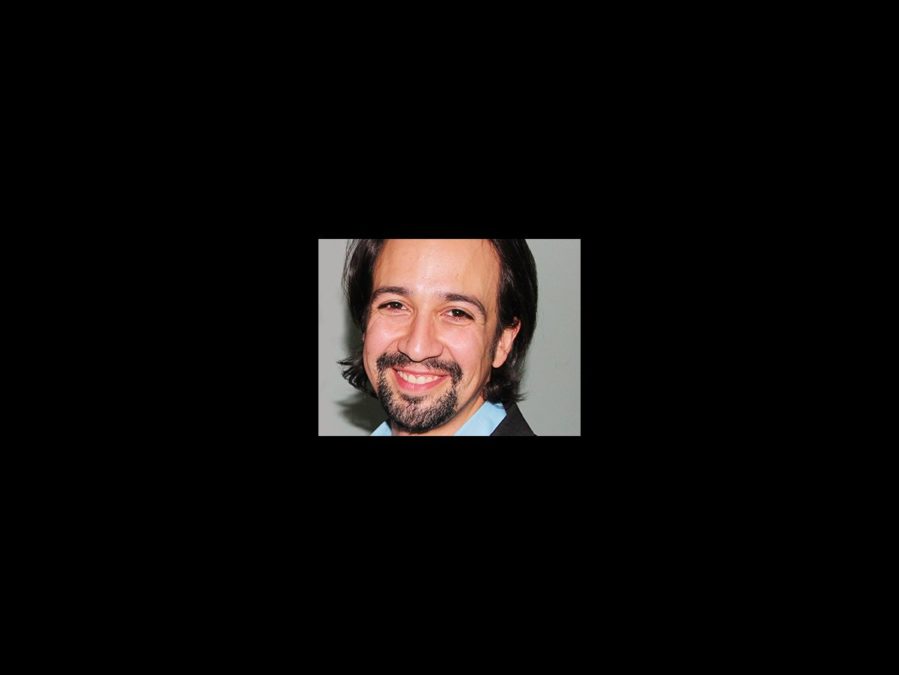 Some Broadway favorites are writing songs for the Mouse! Hamilton star and creator Lin-Manuel Miranda and Robert Lopez and Kirsten Anderson-Lopez, the husband-and-wife team behind Frozen’s award-winning score, will compose music for the upcoming Disney animated films Moana and Gigantic, respectively. The announcement was made at Walt Disney Animation Studio’s D23 Expo.

Miranda will collaborate with Mark Mancina, who provided arrangements for The Lion King on stage and screen, as well as Opetaia Foa’i, founder of the New Zealand-based South Pacific Fusion band Te Vaka. Moana, set to premiere next year and feature the voices of Dwayne “The Rock” Johnson and Broadway alum Alan Tudyk, will follow a princess that comes from a long line of explorers who sets out to sea on a daring mission. John Musker and Ron Clements are set to direct.

Gigantic, which is scheduled for a 2018 release, will take the familiar Jack and the Beanstalk fairy tale and set it in Spain. Nathan Greno will direct. No cast is set for the film, but we’d be shocked if some familiar Great White Way names weren’t on board to belt out new tunes from the Oscar and Grammy-winning duo behind “Let It Go.” The Lopez’s new musical, titled Up Here, is currently playing La Jolla Playhouse.

Miranda joins a long line of stage composers and lyricists who have written for Disney films, including (in addition to the Lopezes) Stephen Schwartz, Alan Menken, the late Howard Ashman and Tim Rice. Have a look as he raps his way through the big announcement!