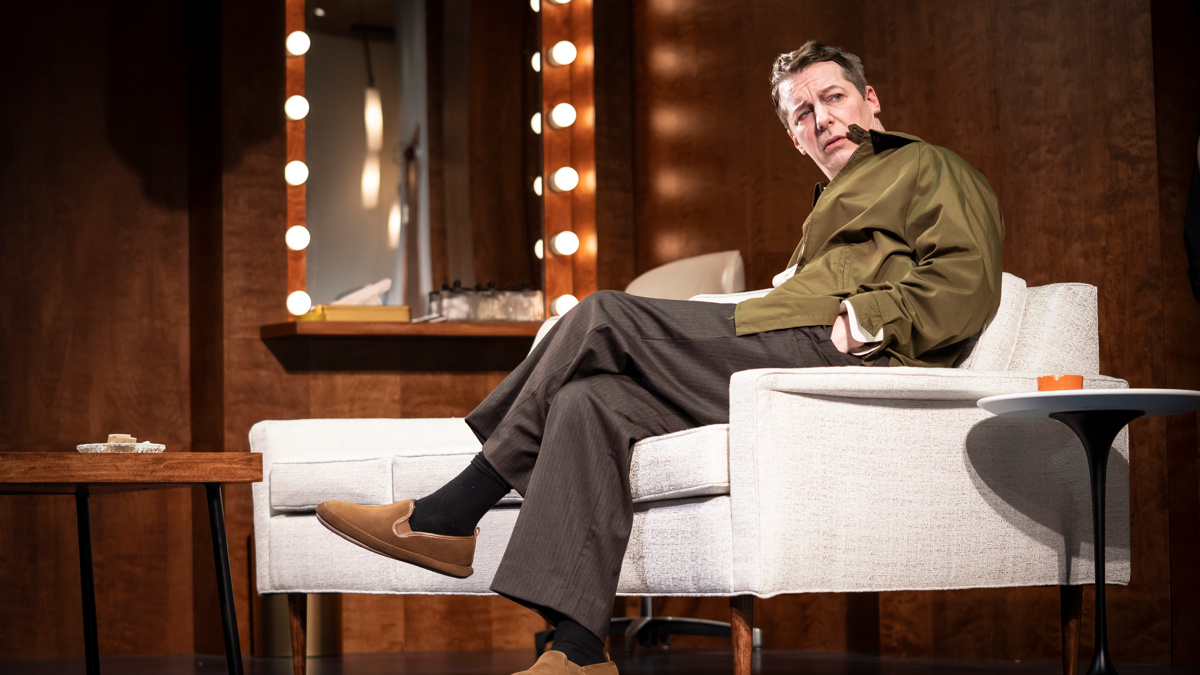 Principal casting has been revealed for the previously announced Broadway premiere of Pulitzer Prize-winning playwright Doug Wright’s Good Night, Oscar, starring Emmy winner and Tony nominee Sean Hayes. Directed by Lisa Peterson, the show will begin performances at the Belasco Theatre on April 7, 2023. The official opening is set for April 24, and the production will play a limited engagement through August 27.

In Good Night, Oscar, Hayes plays Oscar Levant, Hollywood actor, concert pianist and the most subversive wit ever to appear on television during its Golden Age. The show is set in 1958, and Jack Paar is hosting The Tonight Show. He has booked his favorite guest, a pundit as hilarious as he is unpredictable: Levant, who once famously proclaimed, “There’s a fine line between genius and insanity, and I have erased that line.” The show premiered at Chicago’s Goodman Theatre earlier this year.