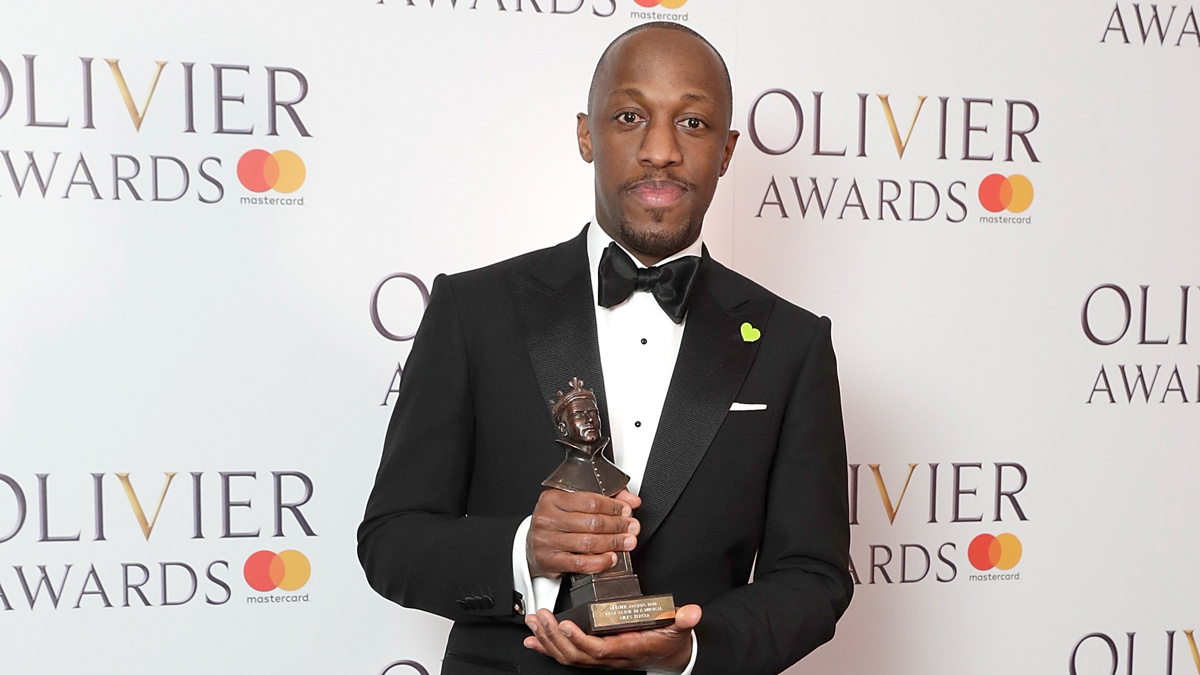 The National Theatre (NT) has announced that it will resume socially distant performances in the Olivier Theatre in late October. Giles Terera, who won an Olivier Award for Hamilton, is set to star in Clint Dyer and Roy Williams’ solo play Death of England: Delroy. Dyer will direct the show.

The first Death of England play was performed by Rafe Spall at the Dorfman Theatre, closing only weeks before lockdown. This new play, Death of England: Delroy, was commissioned by the NT’s New Work Department at the start of lockdown and written over the subsequent five months. It explores a different side of the story, focusing on the character of Delroy, the best friend of Michael, the protagonist of the first piece. This new work explores a Black working-class man searching for truth and confronting his relationship with Great Britain.

“This week Death of England: Delroy will have its first workshop as we finally, carefully open the doors of the theater to artists and put in place plans to start live performance again this autumn,” said Rufus Norris, director of the National Theatre. “It is so important for us to be welcoming artists back into the building again and planning for doing the same for our much-missed audiences. The moment the incomparable Giles Terera steps out on the Olivier stage at that first performance will be an incredible one, and I’m thrilled to be reopening our theater with such an important and timely piece of work.”

In addition to his celebrated performance in Hamilton, Terera has been seen onstage in Rosmersholm, The Meaning of Zong, The Resistible Rise of Artuo Ui, The Merchant of Venice, King John, Pure Imagination, Ma Rainey’s Black Bottom and The Book of Mormon. His television credits include London Boulevard, Horrible Histories and Doctors.

Exact performance dates for Death of England: Delroy will be announced later.