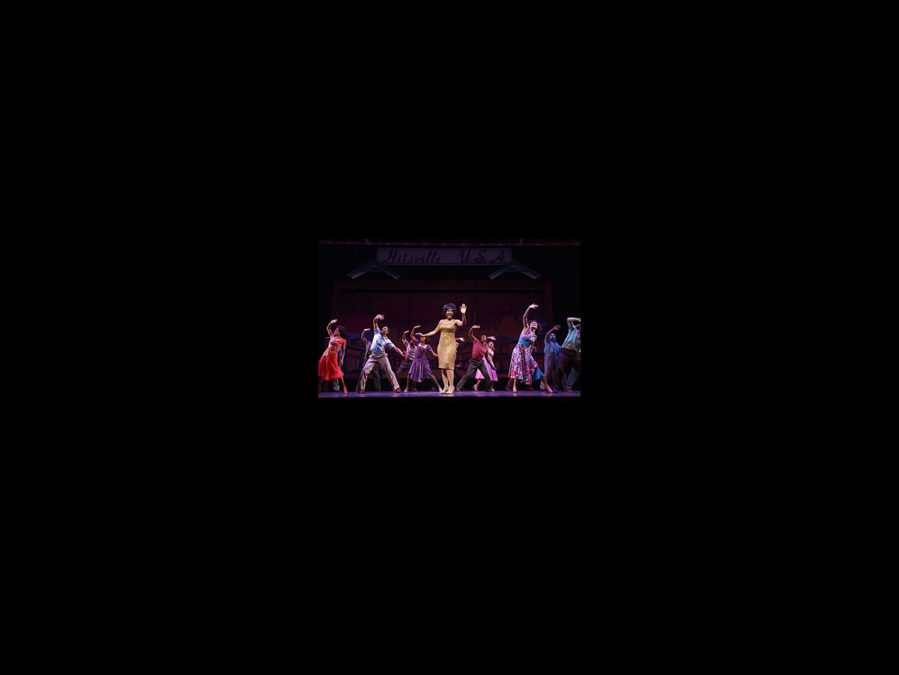 The smash hit Motown The Musical is making its way across the country in its first national tour! Featuring over 40 classic songs such as “My Girl,” “What’s Going On,” “Dancing in the Street,” “I Heard It Through The Grapevine” and “Ain’t No Mountain High Enough,” hear what theatergoers have to say about the show in the video below. The true story behind the beat that changed minds, touched lives and took the world by storm, Motown shows how artists like Diana Ross, Michael Jackson, Smokey Robinson, Stevie Wonder, Marvin Gaye, The Temptations and more created the soundtrack that transformed America.