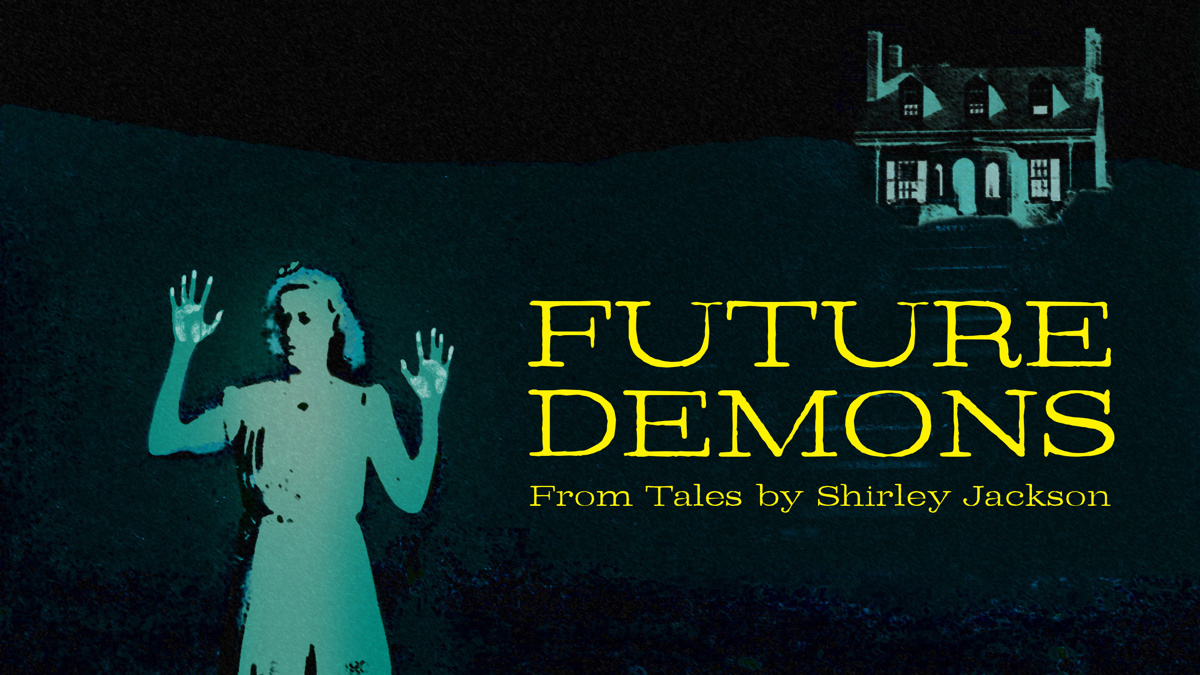 Halloween is fast-approaching, and while the coronavirus pandemic may prevent costumed revelers from gathering, Ryan Scott Oliver has just the thing to celebrate this time of year: Future Demons, a collection of chilling story songs inspired by the tales of writer Shirley Jackson. Her numerous works include The Lottery, The Road Through the Wall, Life Among the Savages and The Haunting of Hill House, which inspired the popular Netflix series of the same name.

“In Future Demons, I got to take five of Shirley’s eerie tales and transform them into songs,” Oliver said. “What I love most about Shirley Jackson is how she’s able to take mundane, American life and manipulate it into something extraordinary and terrifying.” The album features vocals from Broadway alums, including Jay Armstrong Johnson, Catherine Ricafort and more.

Stream the album here, and get a sneak peek at Future Demons below.