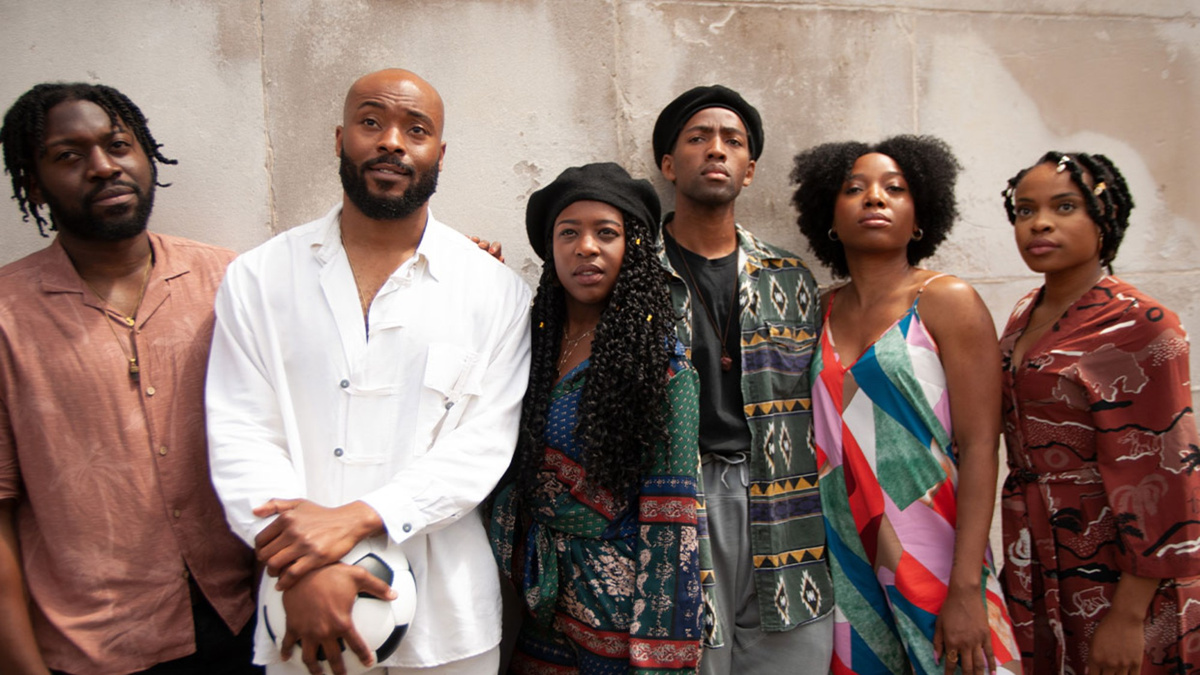 Full Cast Set for Bob Marley Musical Get Up, Stand Up! in the West End

Let’s get together and feel all right! Casting is complete for the new Bob Marley bio-musical, Get Up, Stand Up! Originally announced to bow at London’s Lyric Theatre in February 2021, the show will now begin preview performances there on October 1 with opening night slated for October 20. As previously reported, Arinzé Kene will play Marley in the musical, which features a book by Olivier and Tony winner Lee Hall. Cliny Dyer will now direct the production, taking over from the originally announced Dominic Cooke.

The show will include Marley’s iconic songs “No Woman No Cry,” “Exodus 3,” “Three Little Birds,” the title song “Get Up Stand Up” and more. Born in Jamaica in 1945, Marley is considered a music pioneer for his blend of reggae, ska and rocksteady. He died in 1981 at the age of 36. He was inducted into the Rock & Roll Hall of Fame in 1994. The musical has the approval of Marley’s family.

See the company singing below!