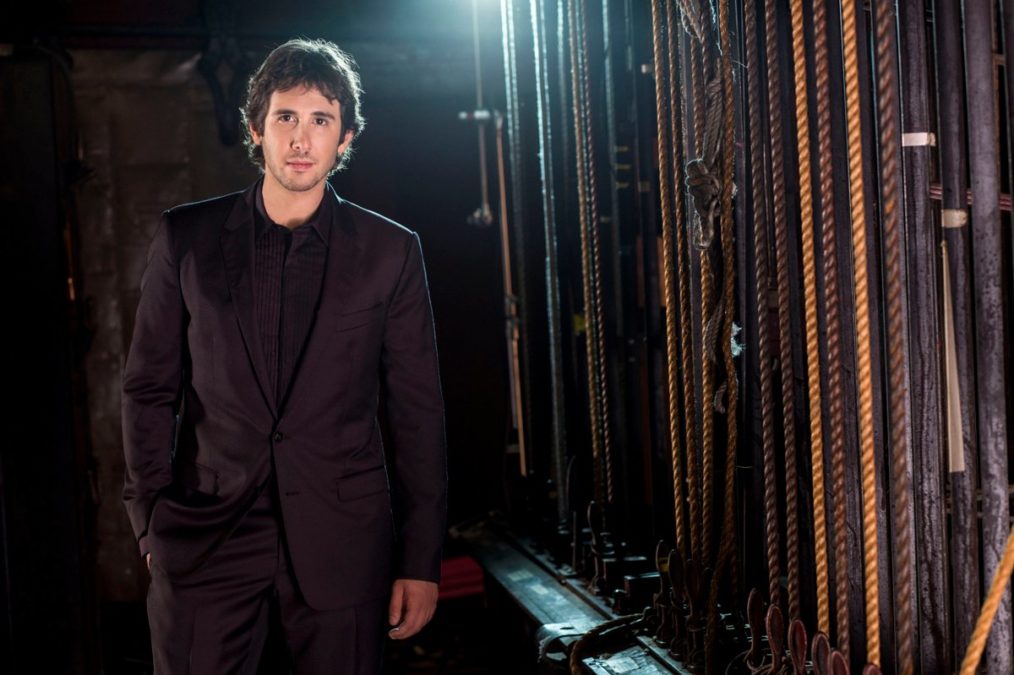 The full cast and opening night date has been announced for the new musical Natasha, Pierre & the Great Comet of 1812. AKA The Great Comet, the production, featuring the Broadway debuts of 18 cast and creative team members including Josh Groban as Pierre and Denée Benton as Natasha, will blaze into the Imperial Theatre in the first week of October. Opening night is set for November 14.

Directed by Rachel Chavkin and featuring a book and electropop score by Dave Malloy, the show draws inspiration from a 70-page portion of Leo Tolstoy’s Russian masterpiece War and Peace. It follows Natasha, a young girl who forms a relationship with the attractive rebel Anatole while her betrothed Andrey is off fighting. Andrey's best friend Pierre remains on high alert as the new romance blossoms.

The Imperial Theatre is currently home to Les Miserables, which is scheduled to close on September 4.