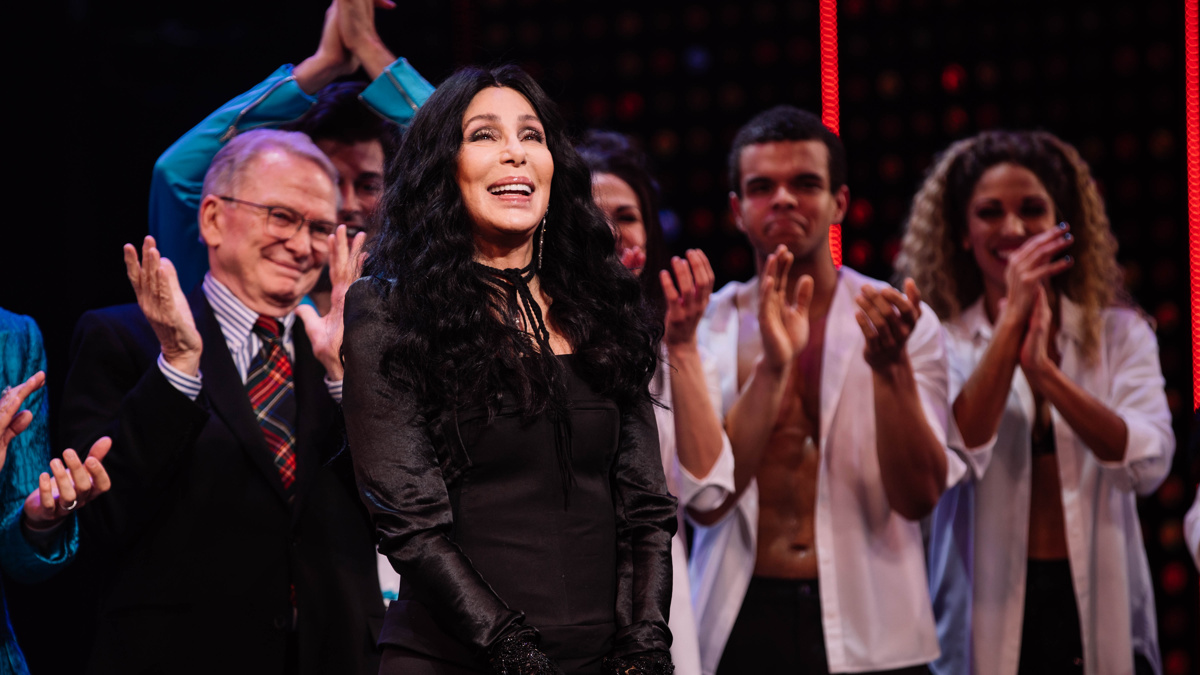 Cher Biopic from the Producers of Mamma Mia! in the Works

After an eye-popping Broadway show (that made Tony winners of both Stephanie J. Block and Bob Mackie), it looks like Cher’s story is heading to the big screen. Forrest Gump‘s Oscar-winning scribe Eric Roth is writing a screenplay for a film about the megastar. Universal along with Mamma Mia! producers Judy Craymer and Gary Goetzman, who worked with Cher on Mamma Mia! Here We Go Again, are behind the project.

Cher took to Twitter on May 20 (her birthday) to announce the news.

The film is currently untitled and details of how Cher’s story will be told in this incarnation have yet to be revealed. Roth most recently received a 2021 Oscar nomination for Mank and was previously nominated for his screenplays for A Star Is Born, The Curious Case of Benjamin Button, Munich and The Insider.

The multi-talented Cher is an Oscar winner for Moonstruck, an Emmy winner for Cher: The Farewell Tour and a Grammy Hall of Famer.