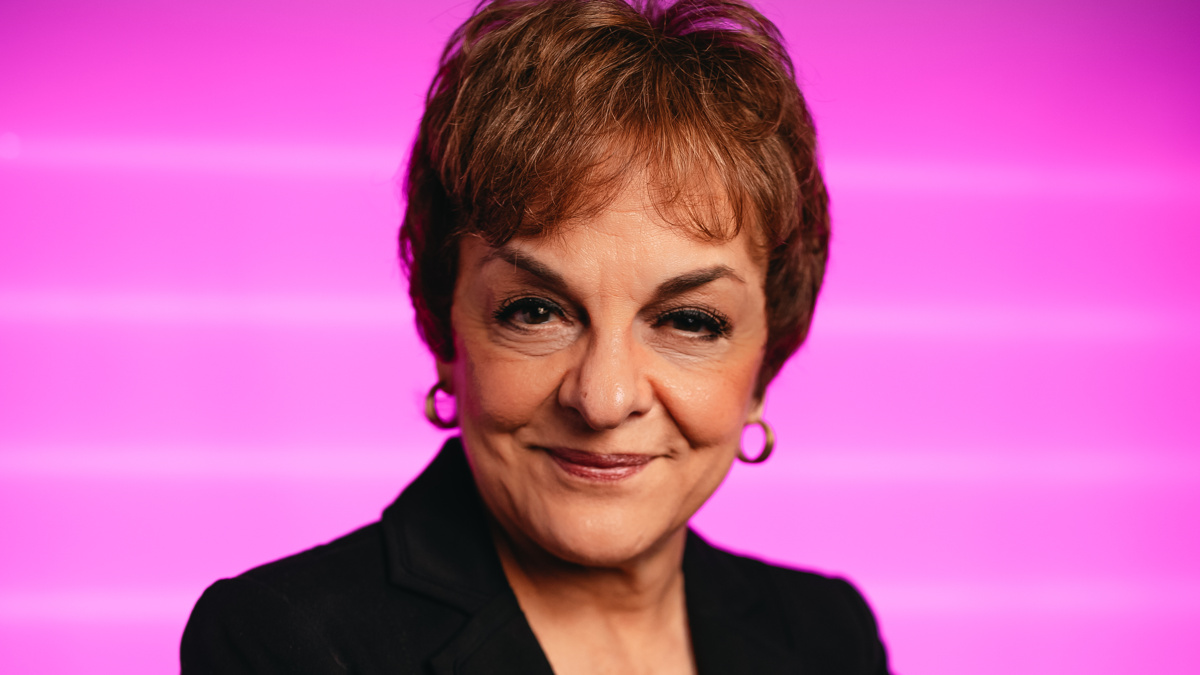 Lincoln Center Theater has announced the cast for its upcoming production of Thornton Wilder’s Pulitzer Prize-winning classic The Skin of Our Teeth. As previously reported, the production, which coincides with the 125th anniversary of Wilder’s birth, is directed by LCT Resident Director Lileana Blain-Cruz and begins previews on April 1 prior to opening on April 25 at the Vivian Beaumont Theater.

The Skin of Our Teeth illuminates the endurance of the human spirit as it follows the Antrobus family of Excelsior, New Jersey as they persevere through an Ice Age, a biblical flood and war. The Antrobus family will be played by James Vincent Meredith as Mr. Antrobus, Roslyn Ruff as Mrs. Antrobus and Paige Gilbert and Julian Robertson as their children Gladys and Henry. Gabby Beans will play their maid Sabina. Tony winner Priscilla Lopez will be featured as the Fortune Teller.

Playwright Branden Jacobs-Jenkins will contribute additional material for the production, which will also feature sets by Adam Rigg, costumes by Montana Levi Blanco, lighting by Yi Zhao, sound by Palmer Hefferan and projections by Hannah Wasileski.