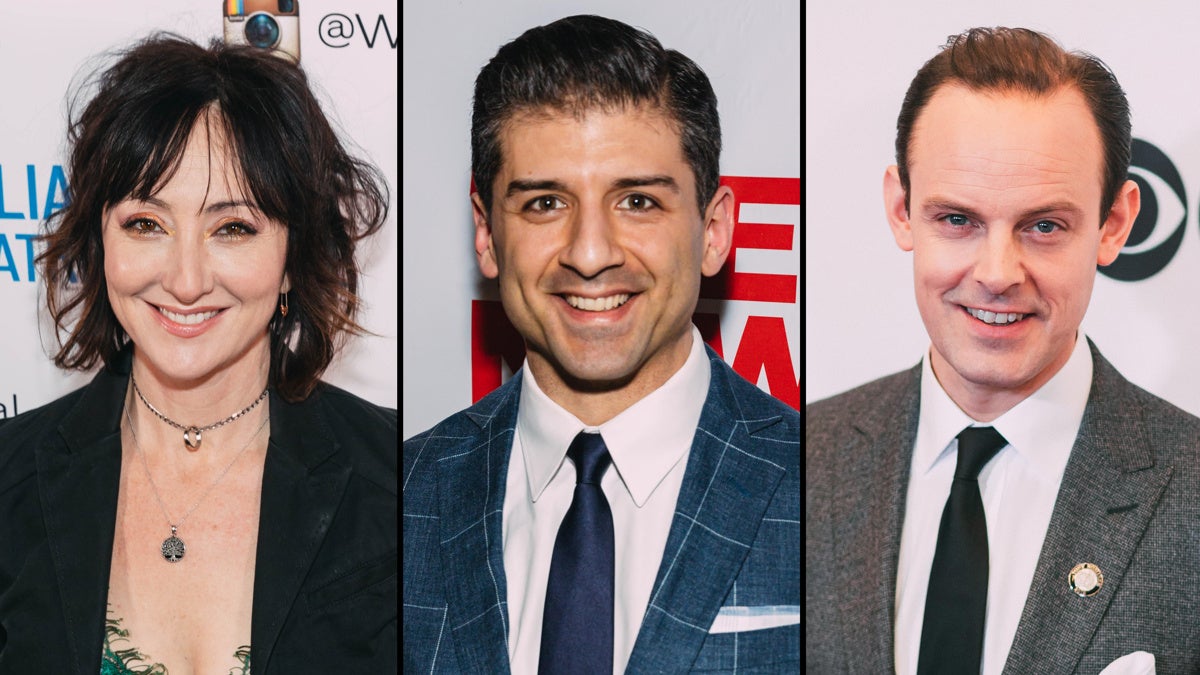 Lincoln Center Theater has announced the upcoming Broadway staging of Flying Over Sunset, a new musical written and directed by James Lapine (Falsettos) and featuring music by Tom Kitt (Next to Normal) and lyrics by Michael Korie (Grey Gardens). Stage veterans Carmen Cusack, Tony Yazbeck and Harry Hadden-Paton will star in the production, set to begin previews on March 12, 2020 and open on April 16 at the Vivian Beaumont Theater.

Set in the 1950s, Flying Over Sunset is a work of fiction inspired by the lives of three extraordinary and accomplished people—playwright, diplomat and congresswoman Clare Booth Luce (Cusack); film legend Cary Grant (Yazbeck); and writer Aldous Huxley (Hadden-Paton)—each of whom in real life experimented with the drug LSD. At a crossroads in their lives the three come together, and under the influence of the drug, take a trip and confront the mysteries of their lives and their world.

Cusack is a Tony nominee for Bright Star who also won acclaim for turns in Wicked and South Pacific. Yazbeck, recently seen off-Broadway in Classic Stage Company’s The Cradle Will Rock, earned a Tony nomination for his turn in On the Town. Hadden-Paton was Tony-nominated for his Broadway debut in LCT’s My Fair Lady; this fall he will lead the North American premiere of The King’s Speech.

Additional casting will be announced at a later date.