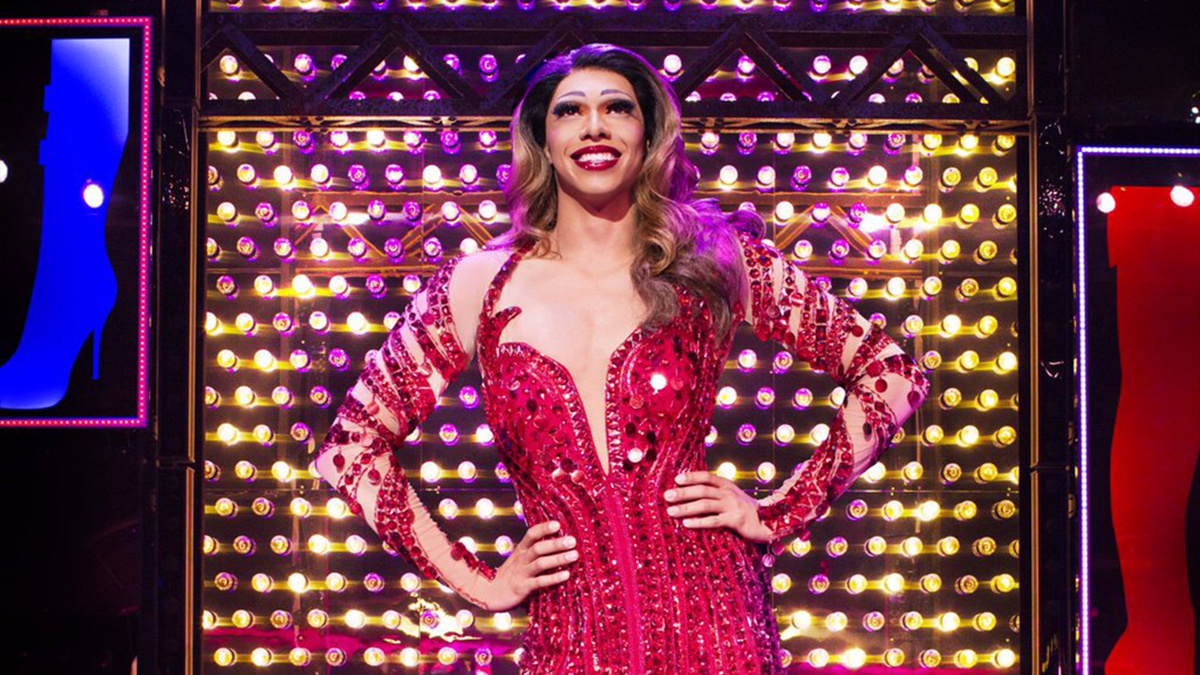 The cast is set for the upcoming off-Broadway production of the Tony-winning musical Kinky Boots. The show will play Stage 42 beginning on July 26 with opening night set for August 25. Featuring 16 original songs by Cyndi Lauper and a book by Harvey Fierstein, the production is directed and choreographed by Jerry Mitchell.

Callum Francis, who appeared in the London, Australian and Broadway productions of Kinky Boots, returns as Lola. He will be joined by Christian Douglas as Charlie Price, Danielle Hope as Lauren, Brianna Stoute as Nicola and Sean Steele as Don. Marcus Neville reprises his role of George from the Broadway production.

Based on a true story and the film of the same name, Kinky Boots follows Charlie Price, who abandons his family’s shoe factory to live with his demanding girlfriend in London. After the unexpected death of his father, Charlie returns to the struggling factory and finds it’s up to him to figure out a way to keep the business alive. Enter Lola, a fabulous drag queen, who gives Charlie the idea to create ladies’ shoes for men. Soon, the factory is turning out “kinky boots” under the supervision of Charlie and Lola, but can this scheme actually work? And can these two extremely different men find common ground and become real friends?

Kinky Boots opened at Broadway’s Al Hirschfeld Theatre in April 2013 and ran for six years. It played its final performance on April 7, 2019. It won six Tony Awards, including Best Musical.