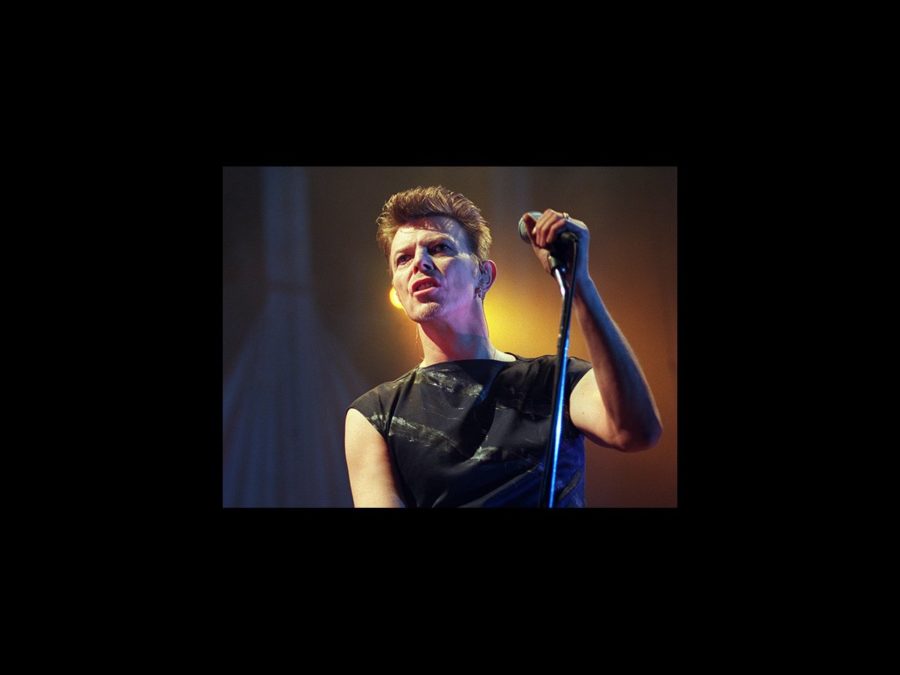 Rock icon David Bowie died at the age of 69 on January 10, following a long battle with cancer. The boundary pusher and trailblazer of glam made a tremendous impact on artists of all mediums—theater included. Bowie performed on Broadway himself as a replacement headliner in The Elephant Man. In his final years, the ultimate multi-hyphenate also composed for the stage. Lazarus, a musical riff on the 1963 novel and 1976 Bowie-led film The Man Who Fell to Earth, is currently playing off-Broadway's New York Theatre Workshop through January 20 and features original Bowie numbers and new arrangements of his famous works. His music video for the title number was released just earlier this month.

Numerous members of the Broadway community took to social media to pay their respects to the otherworldly performer. Take a look at what some had to say below.