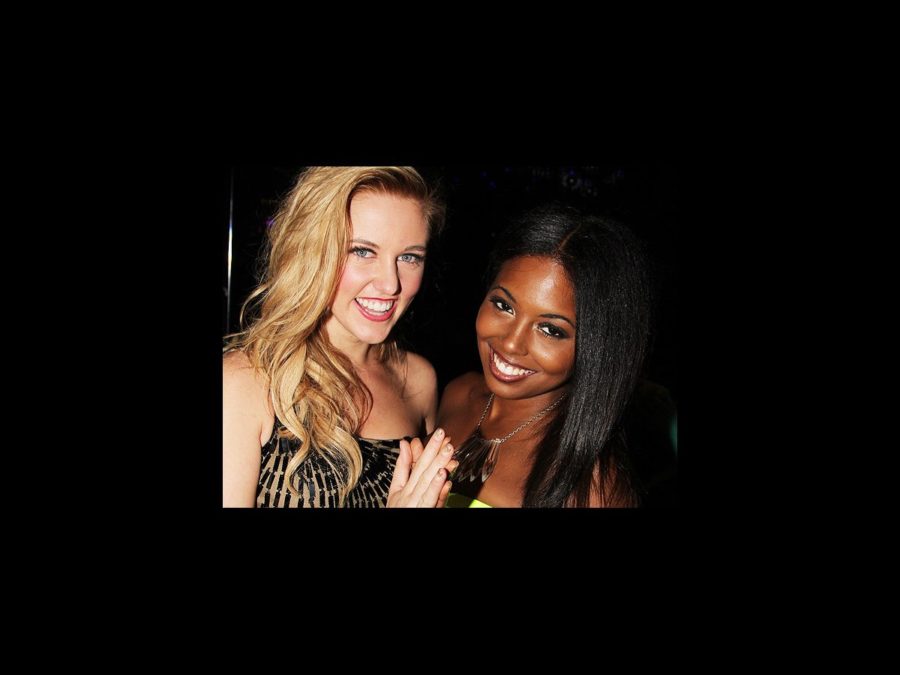 Broadway Buzz: Bring It On: The Musical Backflips Onto Broadway on Opening Night


The game was on August 1 as Bring It On: The Musical officially opened at the St. James Theatre. Set in the high-stakes world of competitive high school cheerleading, the show offers a spectacle that is anything but routine as stars Taylor Louderman, Adrienne Warren and Ryann Redmond jump, leap and tumble into the hearts of the crowd. After the curtain came down, the cast and creative team, including Andy Blankenbuehler, Lin-Manuel Miranda, Tom Kitt, Amanda Green and Jeff Whitty, headed to the penthouse at 230 Fifth for a star-studded bash. To join the celebration of this cheery night, click on below for exclusive shots inside the party, then see Bring It On: The Musical live on the Great White Way!