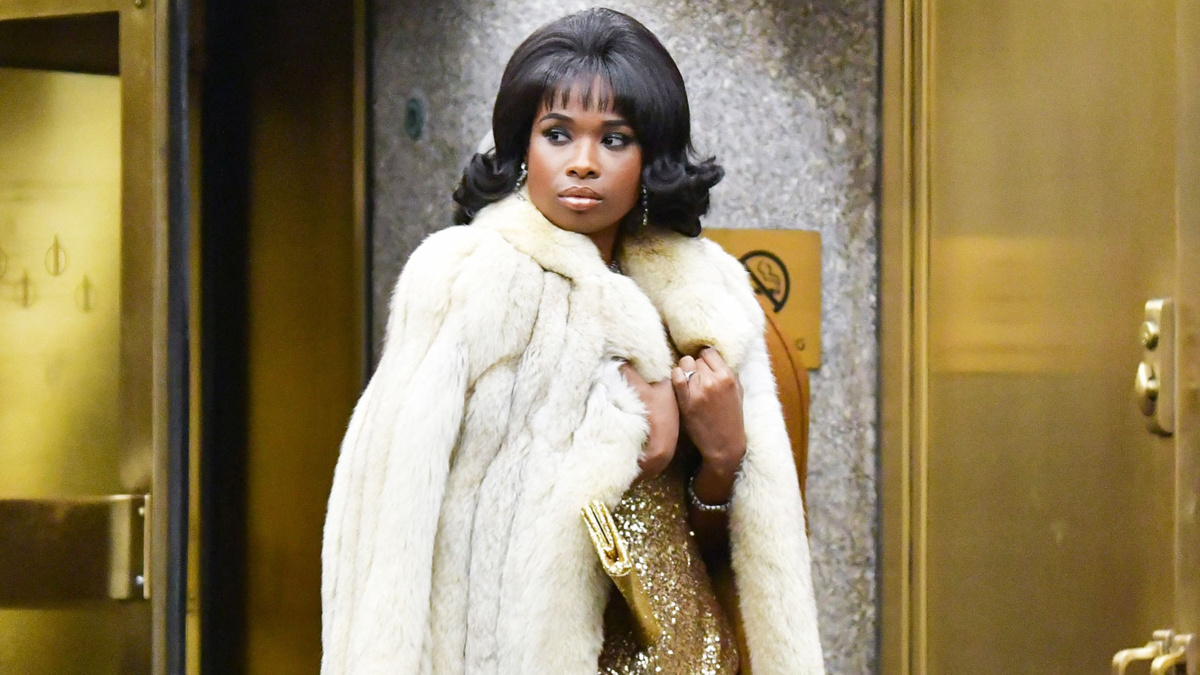 The release date for the Aretha Franklin biopic Respect has been pushed back again. Originally announced to hit theaters in 2020, the film was first pushed back to January 15, 2021. MGM Studios has announced that audiences will have to wait another seven months with the new release on August 13, 2021. Tony nominee Liesl Tommy directs the film with Oscar winner and Broadway alum Jennifer Hudson taking on the lead role of Franklin.

The movie features many of the songs that drove Franklin to stardom, including “Respect,” “I Say a Little Prayer,” “Think,” “(You Make Me Feel Like a) Natural Woman” “You’ve Got a Friend,” “Dr. Feelgood,” “Do Right Woman, Do Right Man,” “Spanish Harlem” and “Young, Gifted and Black.” The movie also includes the hits “Ain’t No Way,” “Precious Lord,” “There’s a Fountain Filled With Blood,” “Amazing Grace” and “Chain of Fools.”

Watch the trailer below!