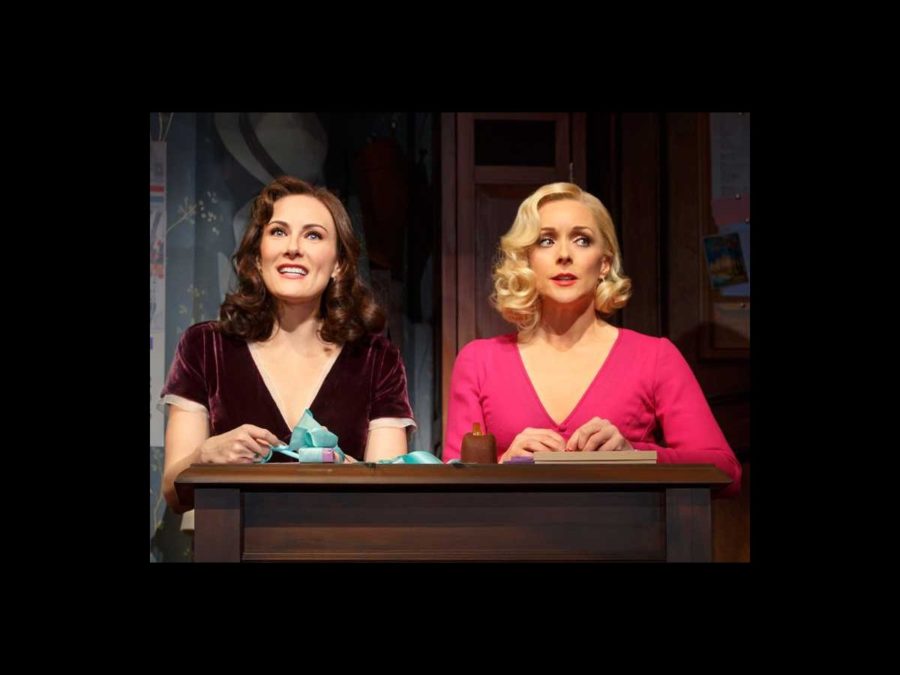 She Loves Me Revival to Release Cast Recording

It’ll make the perfect album for when you're writing love letters, eating vanilla ice cream or considering one more piece of candy. The company of the Broadway revival of She Loves Me will go into the studio to record a cast album for Ghostlight Records on April 25. Release dates will be announced later.

The Roundabout production opened in March at Studio 54, where it is scheduled to run through July 10. The Scott Ellis-helmed staging stars Laura Benanti, along with Zachary Levi, Jane Krakowski, Gavin Creel, Byron Jennings, Michael McGrath and Nicholas Barasch.

Featuring a score by Jerry Bock and Sheldon Harnick, She Loves Me follows Amalia (Benanti) and Georg (Levi), two parfumerie clerks who are constantly at odds. Meanwhile, they’re anonymous romantic pen pals, not realizing they’re falling in love with their work nemesis. The musical is based on a play by Miklos Laszlo, whose story was also the basis of the 1998 film You’ve Got Mail. The score features such songs as “Vanilla Ice Cream,” “Try Me” and “Dear Friend.”